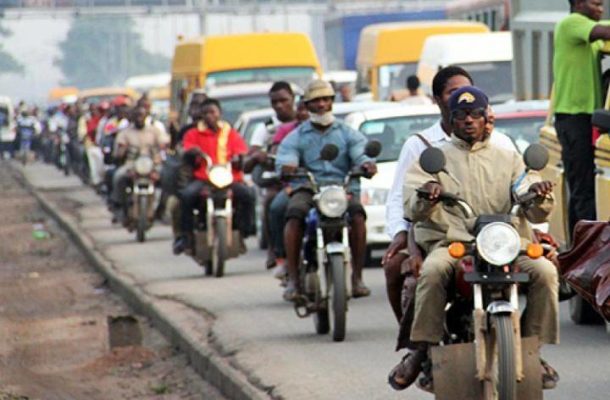 The Upper East Regional Security Council (REGSEC) has banned the use of a motorbike by two or more men in the Bawku Municipality and its environs.

The decision prohibiting males from riding with their fellow males was taken after an emergency meeting held on Thursday, January 6, over the security situation in the region.

In a press statement signed by the Upper East Regional Minister, Stephen Yakubu, the Council noted that the ban includes “a woman riding on a motorbike and picking a man on the same motorbike.”

However, a female is permitted to ride with a colleague female.

The Municipal Security Council has been urged to enforce the directive with urgency.

Meanwhile, the Regional Security Council has agreed to provide adequate security at all Total and Goil fuel filling stations in Bawku.