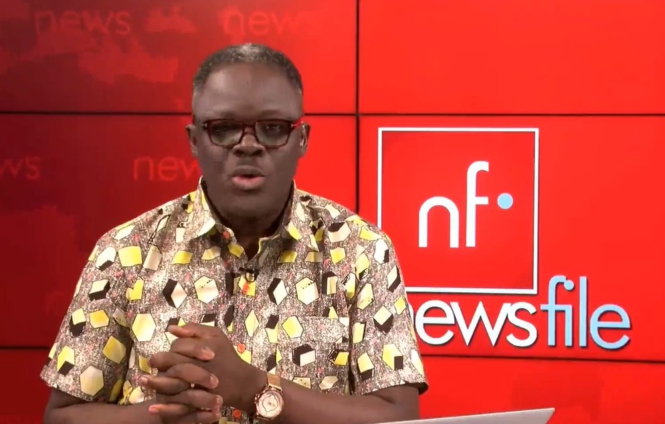 At a press conference in Accra, the minister expressed optimism that the measures will go a long way to cushion the citizenry amid the economic downturn.

Meanwhile, some members of the public have expressed dissatisfaction with the economic stimulus measures that have been implemented.

This call has prompted today’s discussion with Samson Lardy Anyenini and his panellists to ascertain how far-reaching the measures will go to revive the economy.

Another topic discussed by the team is the drama surrounding the NPP internal elections across the country, which has prompted some to seek an injunction on the elections, with other party members going so far to change party colours in the Fomena constituency.