Police beef up security in Northern Region ahead of Damba Festival 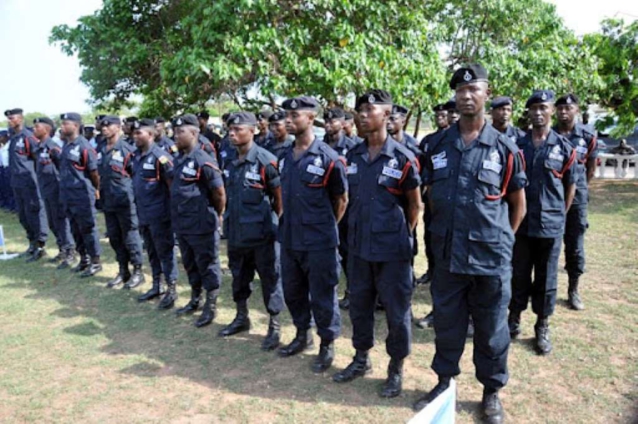 The Police Service in the Northern Region have beefed up security ahead of the Damba Festival.

According to the Service, intelligence gathered revealed that the area is under threat.

Northern Regional Crime Officer, Superintendent Bernard Baba Ananga, stated that there is a disagreement between two chiefs from Dakpema and Buglana as to who has the mandate to oversee the festivity.

He added that the two sides were arming themselves for a possible clash at the festival.

“Our information gathered indicated that they were dividing themselves and recruiting the factions, arming themselves to fight and thereby jeopardizing the peace of the area,” he said

However, the Metropolitan Security Committee, he noted has moved in to resolve the impasse.
Superintendent Ananga

The Regional Crime Officer disclosed that the Regional Command instructed that the two chiefs be called before the Magistrate Court to be bounded against any act that will destabilise the peace of the city.

“The Command liaised with the State Attorney and preparations were made and the Buglana and the Dakpema were served notice to appear before the Magistrate Court to show cause why the court should not hold them responsible for security bridges.”

Superintendent Ananga added that the two chiefs were duly represented in court on Tuesday, October 19, adding that whiles they await the verdict of the court the command has made security arrangements to accommodate the two chiefs and their supporters.

He assured all of adequate security to ensure a successful festive season.