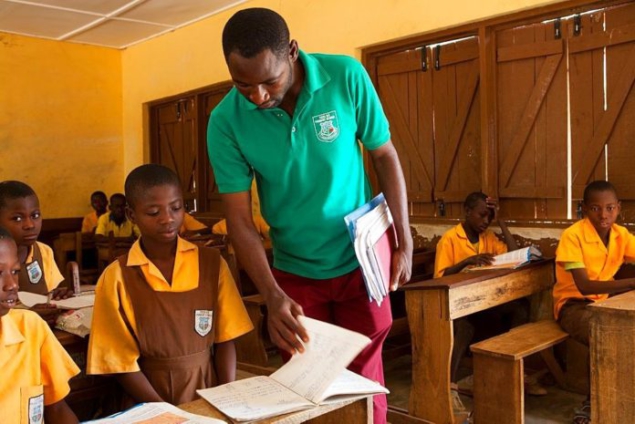 A lecturer at the University of Ghana, Prof Ransford Gyampo has called on government to pay more attention to teachers in the country.

According to him, the welfare of persons in the profession has been downplayed over the years.

In his latest article, the Political Science lecturer highlighted strides made by Ghana’s first president, Dr Kwame Nkrumah to give teachers a facelift.

“It must be reiterated that the reason why both the colonial government and Nkrumah valued teachers and paid them more than the politician, was to guarantee quality production of manpower resources and nation-builders,” he said.

Many of these initiatives have failed to be sustained since his overthrow leading to years of neglect by subsequent regimes, Prof Gyampo said.

“Immediately after the overthrow of Nkrumah, successive governments, both military and civilians resorted to salary increment and improvement in the conditions of service of politicians without doing same for teachers,” he wrote on Wednesday, August 11.

Members of the University Teachers’ Association of Ghana (UTAG) have, since last week, embarked on strike over unfair conditions of service.

At a meeting with GNAT in July, President Akufo-Addo advised teachers to take up others revenue streams because relying on the salaries of the profession cannot make one a millionaire.

“I don’t think that anywhere in the world, people go into teaching to become millionaires. If you want to do that, you do other things,” the President told GNAT executives at the Jubilee House.

This comment according to Prof Gyampo is unfortunate and “a fundamental mis-statement of historical fact.”

“Teachers were well paid and could afford to buy their own luxury vehicles and build their mansions. If today, people who go into teaching cannot hope to become millionaires, na who cause am?  Isn’t it the politician?”

He stressed the teacher will live a comfortable life if politicians move from mere rhetoric into action.