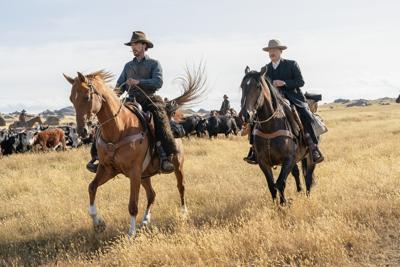 Jane Campion’s gothic western “The Power of the Dog” led nominations to the 94th Academy Awards, where streaming services more than ever before swept over Hollywood’s top honors.

The only previous woman to do so was Rachel Morrison for “Mudbound” in 2018.