Oscar nominations: 6 things to look out for 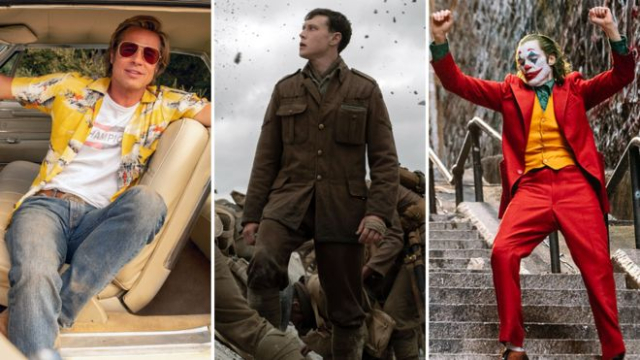 This year’s Oscar nominations will be announced later, with Once Upon A Time In Hollywood, 1917 and The Irishman expected to be among the frontrunners.

Other contenders are likely to include Joker, for which Joaquin Phoenix could win best actor, plus Netflix’s Marriage Story and South Korean hit Parasite.

All eyes will also be on how many minority actors, and female directors, make it onto the shortlists.

Here are six things to look out for. 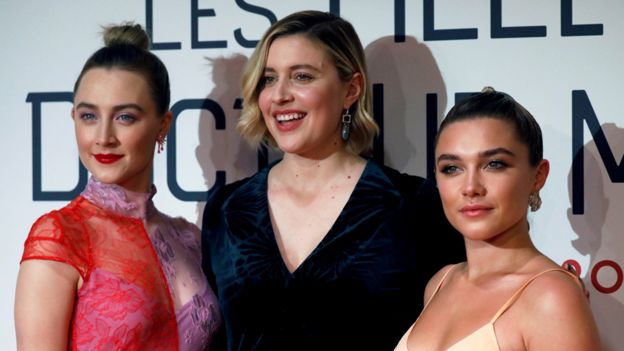 Only five women have ever been nominated for best director, and only one since 2010.

That was Greta Gerwig for Lady Bird in 2018. Could she get another this year for her vivacious, acclaimed adaptation of Little Women?

It’s a very strong field. If the tipsters are to be believed, Hollywood heavyweights Martin Scorsese (The Irishman), Quentin Tarantino (Once Upon A Time In Hollywood), Sam Mendes (1917) are all locks, as is Bong Joon Ho (Parasite).

So that probably leaves a tight race between Gerwig and Joker’s Todd Phillips for the fifth and final spot. If Gerwig does get the nod, she’ll become the first women to be nominated twice for best director.

Lulu Wang (The Farewell) and Marielle Heller (A Beautiful Day in the Neighborhood) are the other women with an outside chance of sneaking in. If no women make it again, expect an outcry. 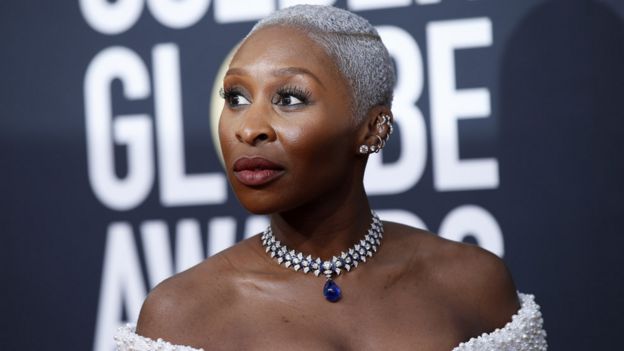 Cynthia Erivo was nominated for Harriet at the Golden Globes

This time, the Oscars are likely to be less diverse – although it shouldn’t quite repeat the Bafta nominations’ recent whitewash.

At the Golden Globes earlier this month, Asian-American star Awkwafina was the only non-white victor in the six movie acting categories, for The Farewell.

And it is the best actress category that is likely to be the most diverse when the Oscar nominations come out. British star Cynthia Erivo missed out on a Bafta nod but was shortlisted for a Golden Globe for playing slave-turned-abolitionist Harriet Tubman in Harriet. Lupita Nyong’o, who won in 2014, has won praise for Us.

Elsewhere, Eddie Murphy could be in the running for best actor for Dolemite Is My Name, 13 years after his last and only nomination (for Dreamgirls). 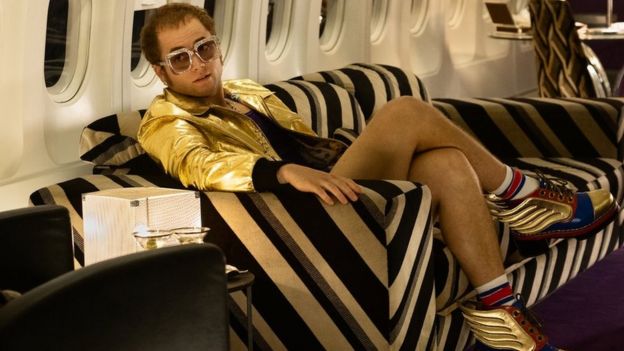 After Olivia Colman became the toast of Hollywood by winning best actress last year, a few more British stars will be hoping to fly the flag this time – led by Erivo.

We could also see Taron Egerton nominated for playing Sir Elton John, and it could be a particularly good year for the Welsh if he is joined by Jonathan Pryce and Sir Anthony Hopkins, who are in contention for playing the pair of pontiffs in The Two Popes.

Elsewhere, Florence Pugh, from Oxford, could really announce her arrival in Hollywood with a nomination for playing Amy in Little Women.

And if she is a relative newcomer at 24, it could be an even more meteoric rise for 10-year-old Roman Griffin Davis if he repeats his Golden Globes feat, where he was nominated for his performance in Jojo Rabbit.

If any of the above repeat Colman’s achievement and pull off a win, however, it will be a big shock.

4. Can Scarlett do the double? 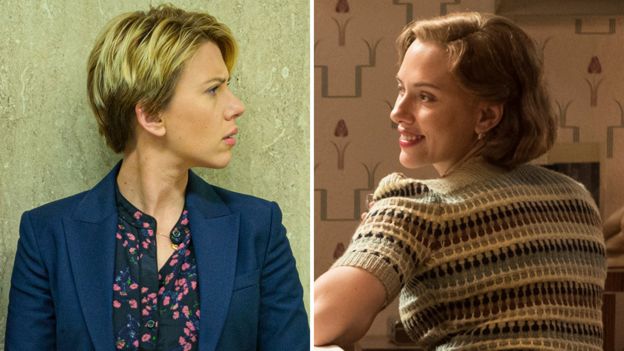 Unlike the Baftas, the Oscars have a rule saying the same person can’t be nominated in the same category twice – which pretty much rules out Margot’s chances of double dipping in the supporting actress category on Monday for Bombshell and Once Upon A Time…

Scarlett, however, could be nominated for best actress for Marriage Story and best supporting actress for Jojo Rabbit. It would be the first time any actor has been nominated twice in the same year since Cate Blanchett in 2008. 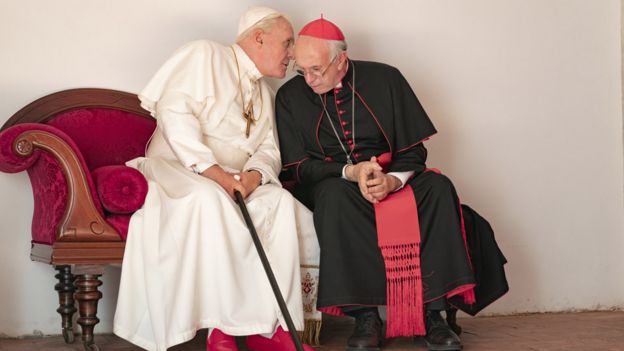 A number of past Oscar favourites could be welcomed back into the fold.

Sir Anthony Hopkins has been nominated four times (including a win for The Silence of the Lambs) – but none have come since 1998.

Tom Hanks has won twice, but remarkably has not been nominated since 2001 (for Cast Away). He’s in with a chance for A Beautiful Day in the Neighborhood.

And Al Pacino has eight career nominations – the last coming when he was up twice in 1993 (winning for Scent of a Woman). This time, he could return for The Irishman.

Renee Zellweger had three nominations in a row from 2002-04, but has not been listed since winning for Cold Mountain. This year, she’s favourite to scoop best actress for playing Judy Garland in Judy.

If Charlize Theron is nominated for Bombshell, it would be her first nod since North Country in 2006.

6. Can J-Lo hustle a nomination? 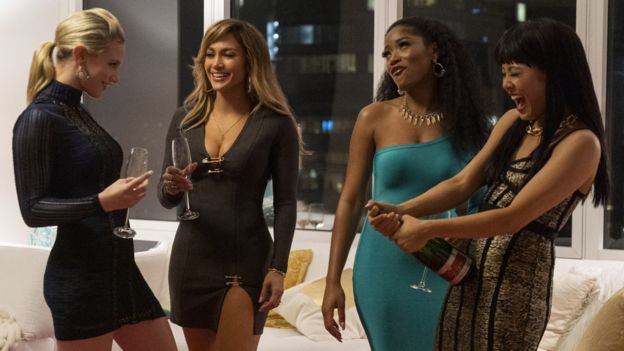 Cruelly, Jennifer Lopez has 10 Golden Raspberry nominations to her name, including worst actress of the decade in the 2000s.

What a story it would be if she now received an Oscar nomination. It could happen – there has been buzz around her role as the mastermind of a ring of women who drug and swindle rich men at strip clubs in Hustlers.

Let’s hope it does happen – even among Hollywood’s finest, she would surely have the highest star wattage on the red carpet on Oscars night on 9 February.

DISCLAIMER: The Views, Comments, Opinions, Contributions and Statements made by Readers and Contributors on this platform do not necessarily represent the views or policy of Multimedia Group Limited.
Tags:
Hollywood
Netflix
Oscar Nominations