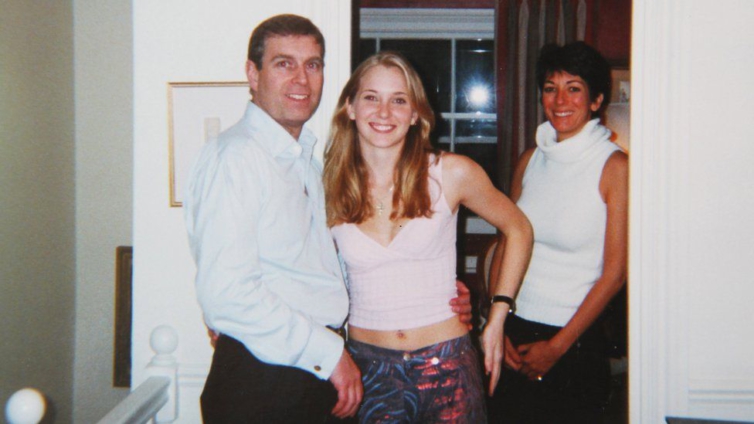 Lawyers for Prince Andrew have written to a US judge to demand a jury trial in a civil lawsuit brought by a woman who has accused him of sexual assault.

Virginia Giuffre, 38, alleges that he sexually assaulted her when she was a teenager at the homes of Jeffrey Epstein and Ghislaine Maxwell.

The Duke of York has consistently denied all the allegations against him.

A US lawyer called the latest legal filings a “PR move”, saying Ms Giuffre had already asked for a jury trial.

Lisa Bloom, who represents a number of Maxwell’s and Epstein’s accusers, said Prince Andrew’s request was “meaningless” as it was Ms Giuffre’s constitutional right to have a jury trial if she asked for one.

In the court documents, filed on Wednesday, his legal team submitted a number of reasons why they believe the case should be dismissed.

One factor they asked the court to consider was the issue of consent.

The document said: “Assuming, without admitting, that Giuffre has suffered any injury or damage alleged in the complaint, Giuffre’s claims are barred by the doctrine of consent.”

The 11-page document states that Prince Andrew “admits that he met Epstein in or around 1999”, but denies that he participated in any abuse with the late financier.

Elsewhere, it denies Ms Guiffre’s claim that Prince Andrew was a close friend of Maxwell.

The document says: “Prince Andrew hereby demands a trial by jury on all causes of action asserted in the complaint.”

The lawyers also argue that Ms Giuffre has no legal basis to bring the case since she is a permanent resident of Australia.

They also refer to a 2009 settlement agreement between Ms Giuffre and Jeffrey Epstein, a longtime associate of Prince Andrew.

Epstein, a convicted sex offender, killed himself in prison in 2019 while awaiting a sex trafficking trial. British socialite Maxwell was found guilty last month of grooming underage girls to be abused by him.

Ms Giuffre is suing the Queen’s son for allegedly sexually assaulting her in London, New York and the Virgin Islands when she was a teenager.

She is seeking unspecified damages, but there is speculation the sum could be in the millions of dollars.

Earlier in the month, a judge ruled that the case could proceed.

Buckingham Palace later stripped Prince Andrew of his military titles and patronages, and said he would contest the case as a private individual.

In a statement, David Boies – who is representing Ms Giuffre – said his client and legal team “look forward to confronting Prince Andrew with his denials and attempts to blame Ms Giuffre for her own abuse at his deposition and at trial”.