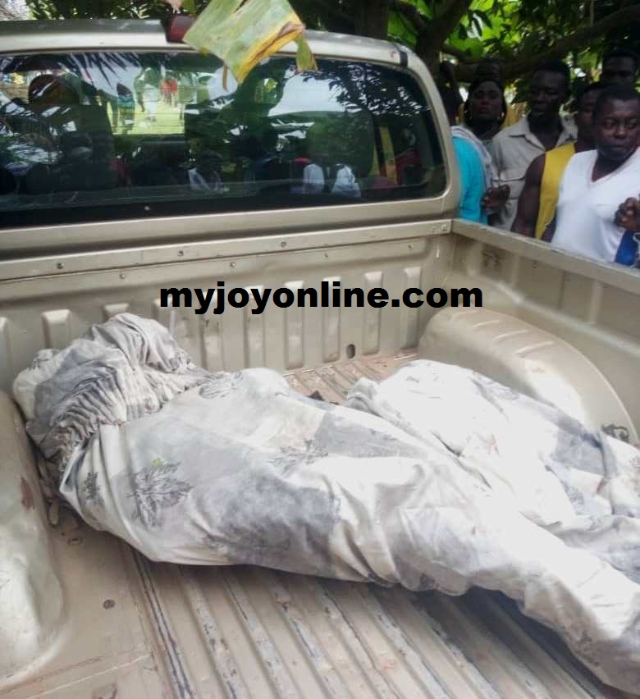 The Ashanti Regional Security Council is backing the police to investigate and bring to book, those behind the ‘serial killing’ of women in the region.

At least, five women were found dead in various parts of Kumasi between March and July, this year.

Two of the victims were found dead in one day.

Regional Minister, Simon Osei Mensah who is also the and REGSEC Chairman, says every step will be taken to halt the spate of killings.

“Definitely it is a worrying situation and the police are working on them. We are praying that they can find the culprits or criminals who were involved in these activities,” he said.

In March, residents of Abrepo woke up to find the bodies of two middle-aged women suspected to have been murdered, dumped there.

Two bodies were dumped in Apire within a week with the latest one being July 18.

Assemblyman for Santasi, Samuel Amankwaa, who was called to the scene at Apire, expressed worry over the development as residents say they live in fear.

Bodies of the deceased showed signs of sexual assault, with used condoms dropped at the scene, in some instances.

“Areas, where they are killed, are not areas which are very busy. By the time you wake up the following morning, you hear that somebody has been killed and the police would have to move to the scene… to investigate,” said Mr. Osei Mensah.

Regional Police Commander, DCOP Kwasi Mensah Duku, says a number of unnamed suspects have been arrested while three victims have been identified.

He says samples of semen picked from the crime scenes and those of the suspects have been sent for DNA test to ascertain their involvement or otherwise.

Mr. Osei Mensah says REGSEC is determined to uproot such crimes in the region.