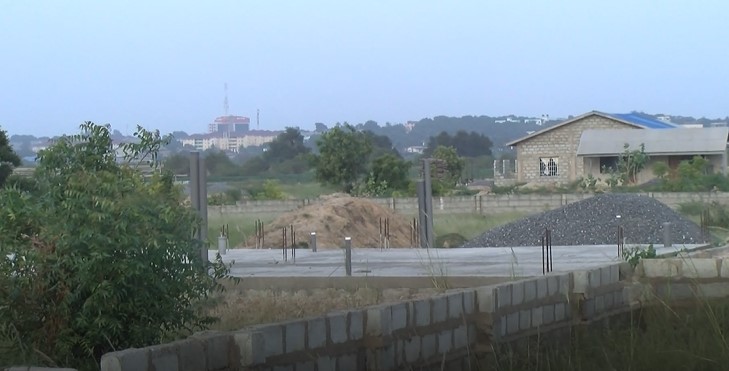 Reference is made to a news item carried on your station on the 81b of July 2022. In the said video which was aired on your news program The Pulse’ a Technical Advisor to the Chief Executive of Forestry Commission, Mr. David Kpelle, made a damning allegation against Celebrity Golf Club and Holiday Resort Ltd (CELEBRITY), an allegation which has since damaged the hard-earned reputation of the Golf Club and the Company.

In the said footage, Mr. David Kpelle stated categorically that, the Celebrity Golf Club had applied to TDC (Tema Development Corporation) for additional 470 acres which was refused. He further alleged that CELEBRITY had constructed a wall in an attempt to seize additional land. This statement is not only false and malicious but also intended to tarnish the image of Celebrity.

Here are the facts of the matter:

Celebrity has at all times been on the side of the law and has never acted in such a manner that will bring its name into disrepute. We are available for further interview on the subject.