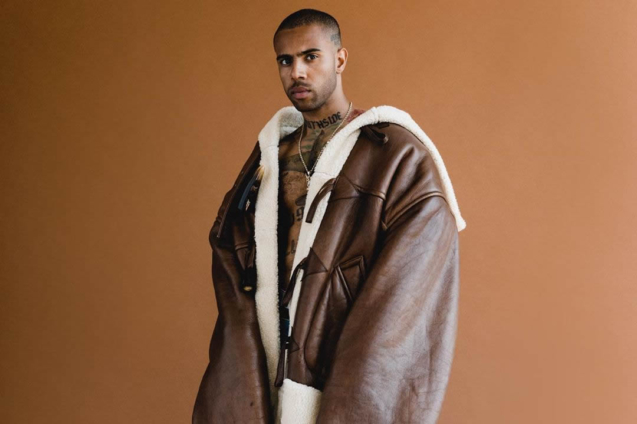 American rapper Vic Mensa has taken to social media to share a snippet of his remix of the hit song ‘Sore’.

The song was initially released by a group of artiste from Kumasi during the popular Kumerica craze that sought to make the Ashanti Region city the Ghanaian version of America.

The boys rode on the Kumerica wave to not only release a song but show Ghanaians their rap prowess.

Taking to his Instagram story, Vic Mensa recorded a video with the song playing while he sang along.