Saboba DISEC, GES to discuss sanctions for teachers who use students as farmhands - MyJoyOnline.com

Saboba DISEC, GES to discuss sanctions for teachers who use students as farmhands 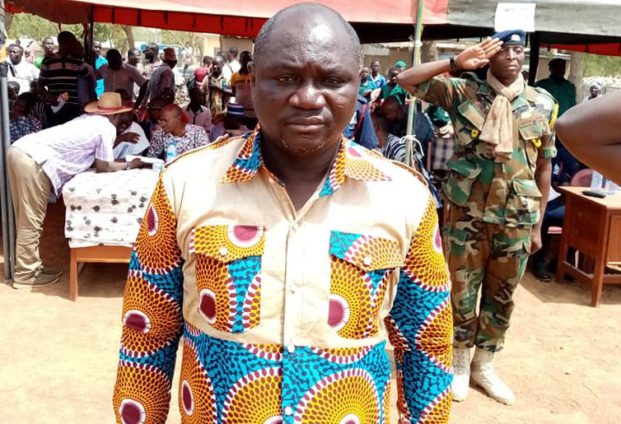 The District Chief Executive for Saboba District, Bingrini George has indicated that the District Security Committee is set to meet with the Ghana Education Service to discuss the canoe disaster that claimed the lives of nine students of the St Charles Liwanga R/C Junior High school in the Saboba District of the Northern Region.

The DCE said top among issues to be discussed include, sanctions on teachers in the district who use their students as farmhands and possible seizure of their licences.

He said DISEC will also pursue the matter to ensure the headteacher is prosecuted.

The DCE said normally when people drown, in line with the customs and traditions of the people of the area some rituals are performed and the dead bodies buried at the riverside but added that this is a special case involving students, therefore, the rituals were performed but the corpses were released to the various families for private burials.

He said even though they have had incidents of students helping their teachers on their farms they have never encountered this magnitude of students moving to a farm that is so far away, talk less of crossing a river.

Thirty-one students had gone to help their headteacher harvest rice on his farm but on their return journey, the exercise turned sour when nine of the students drowned following the capsizing of their boat.

At the moment, the headteacher has been arrested by the Police and is assisting in investigation.