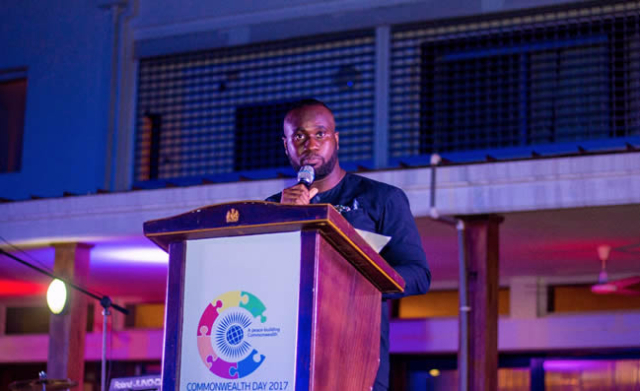 The Africa Representative of The Royal Commonwealth Society (RCS) says they could have accredited the Miss Commonwealth Ghana pageant had it not been the scandals that have rocked it.

John Kwadwo Apea noted that even though his office was not aware of the Ghana pageant, steps could have been taken to recognise Miss Commonwealth Ghana.

According to him, it was until recently that The Royal Commonwealth Society office was contacted during the wake of agitations by some Ghanaians following the alleged torture of one of the finalists of this year’s pageant.

Speaking in an interview on Adom Entertainment Hall on Adom FM with Mike 2 on Saturday, Mr Apea stated that, “although the beauty pageant is not registered with the main organisation, we could have considered them if these scandals hadn’t come out.”

He added that “Commonwealth of Nations seeks to create awareness and reach out to the poor and needy and the less privileged in society which is similar to what most beauty contest winners do which merits support, but here lies the case where someone allegedly had to be tortured in connection of a theft case”.

Mr Apea further expressed that “we as an organisation wouldn’t mind rendering our support to the pageant. If the current allegations hadn’t been,” made against them we could have helped them.

Runner up of this year’s edition of the pageant, Nana Ama Essien recently narrated her alleged torture at a shrine in Koforidua in the Eastern region after organisers of the event took her and some others to a shrine to fish out who stole ¢500 that got lost in the pageantry’s house.

Meanwhile, a Koforidua Circuit Court presided over by Mercy Adai Kotei last Wednesday granted a ¢30,000 bail with two sureties to the CEO of the Miss Commonwealth beauty pageant, Princess Duncan and one Isaac Evra for the roles they played in the assault of a former contestant of the pageant.