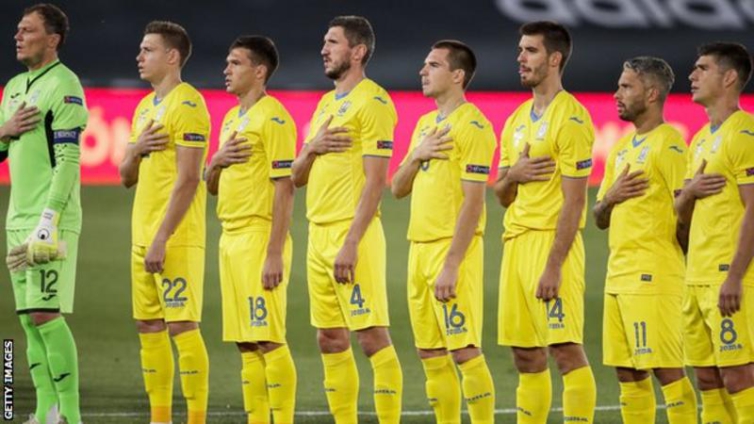 Scotland’s World Cup play-off semi-final with Ukraine has been rescheduled for 1 June, with the winner playing Wales in the final four days later.

The Hampden semi was due to be played on 24 March but Ukraine asked Fifa to postpone the tie following Russia’s invasion of the country.

Wales beat Austria to progress to the final, which takes place in Cardiff.

Scotland, Ukraine or Wales will face England, Iran and USA in the Qatar World Cup later this year.

The tournament takes place from 21 November to 18 December.

As a result of the new arrangements for the World Cup play-offs, Scotland and Ukraine’s Nations League Group B1 matches will be altered.

Scotland’s opener at home to Armenia has been pushed back four days to 8 June and the away games with Republic of Ireland (11 June) and Armenia (14 June) will go ahead as planned.

Steve Clarke’s side will face Ukraine on Nations League duty at home on 21 September – rescheduled from 7 June – and away (27 September) on either side of a home game against the Republic of Ireland on 24 September.

“Firstly, it will be great to be able to welcome Ukraine to Hampden Park in June,” said Scottish FA chief executive Ian Maxwell.

“While, understandably, there will be two sets of competitive players who are committed to taking another step closer to World Cup qualification, we also understand and appreciate the wider context in which the match will take place.

“We have been consistent throughout that postponing the original tie was the right and only thing to do and look forward to hosting Ukraine at Hampden Park in June.”