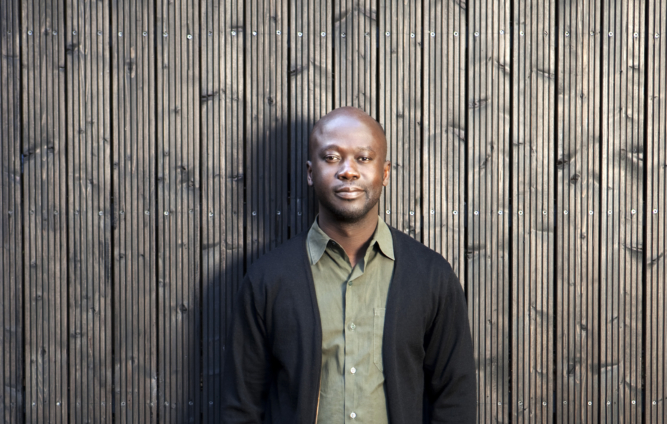 The architect working on the National Cathedral, Sir David Adjaye has dismissed assertions that his firm, Adjaye Associates, is unduly benefitting from the project.

Speaking in an exclusive interview with JoyNews Maxwell Agbagba, on the sidelines of the Black Star Line Festival Summit, he noted that there is nothing wrong with having a healthy debate on the edifice and its funding.

However, Mr Adjaye believes that it is sad to rather make accusations without any foundation when the needed information about the project is already out in the open.

“Everybody should have an opinion and talk about how they feel about everything. Things should be allowed to be investigated and checked till everybody feels comfortable. There is nothing hidden or opaque, everything is going through the system that can be checked through the government,” he said.

Mr Adjaye added that it is important for people to make their arguments based on the facts.

The Adjaye Associates led by Sir David Adjaye proposed the design for the National Cathedral project.

Among others things, payments made to the firm came under scrutiny in 2022.

He disclosed that the government has spent GHS339 million on the project out of which GHS113 million had been paid to the design firm.

Dr Opoku-Mensah noted that “There are no missing funds that could not be accounted for. The detailed accounting for this fund was provided to Parliament on December 15, 2022 by the Secretariat.”

DISCLAIMER: The Views, Comments, Opinions, Contributions and Statements made by Readers and Contributors on this platform do not necessarily represent the views or policy of Multimedia Group Limited.
Tags:
national cathedral
Sir David Adjaye