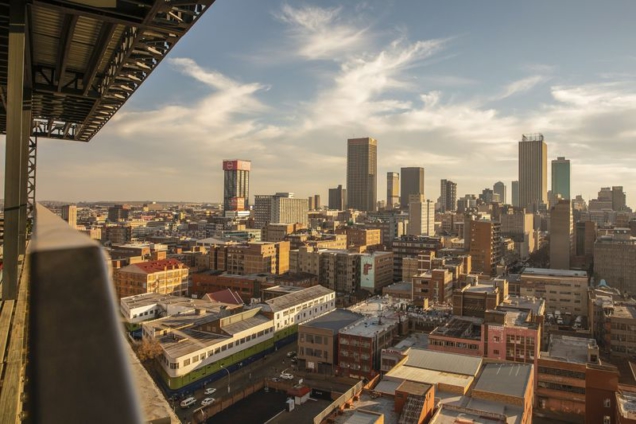 South Africa’s government is in talks with the World Bank to secure additional funding, according to people familiar with the discussions.

The state is seeking at least $800 million as it considers ways to fund the likely extension of a Covid-19 relief grant that’s scheduled to expire in March, said the people who asked not to be identified because they’re not authorised to speak to the media.

South Africa, last week, secured its first budget support from the World Bank since the end of apartheid a quarter century ago. That $750 million low-interest loan is being used to offset the impact of the coronavirus pandemic, which has killed more than 94,000 people and led to the biggest economic contraction in almost three decades in 2020.

Since the onset of Covid-19, South Africa has pursued concessional loans from multilateral lenders, including the International Monetary Fund and New Development Bank, to help offset virus-induced damage.

The government will continue to explore all available options, including low-interest loans from multilateral institutions, to reduce the cost of its debt and preliminary talks with the World Bank have taken place under the auspices of a country partnership framework, the National Treasury said in an emailed response to questions. It wouldn’t say how much it is seeking or how the funds would be used.

“Diversifying our sources of funding is an important mechanism to improve the sustainability of South Africa’s debt, lower the cost of funding and enhance our macro-fiscal position,” it said.

The Treasury, in November, estimated that debt would reach 4.31 trillion rand ($276 billion), or 69.9% of gross domestic product, in the current fiscal year. Surging loan-service costs, the fastest growing expenditure line item in the budget since 2011, are key risks to South Africa’s fiscal sustainability as ongoing damage wrought by the virus compounds a deterioration in public finances caused by years of overspending, mismanagement and alleged graft.

Discussions under the country partnership program, which was developed with the South African government and seeks to promote investment and job creation, are on-going, a spokesperson for the World Bank said in a separate emailed response to questions. The Treasury will announce the outcome of loan talks, the spokesperson said.

DISCLAIMER: The Views, Comments, Opinions, Contributions and Statements made by Readers and Contributors on this platform do not necessarily represent the views or policy of Multimedia Group Limited.
Tags:
Covid-19 relief
Loans
South Africa
World Bank