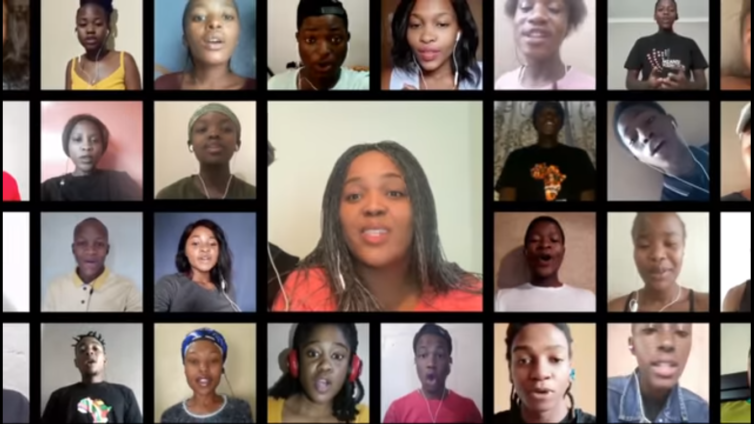 South Africa has been marking Freedom Day, which celebrates the country’s first democratic election in 1994.

On the eve of the holiday, the people behind #AnthemChallengeRSA uploaded a video onto YouTube of 1,000 ordinary South Africans singing the national anthem, Nkosi Sikelel’ iAfrika.

The organisers said it celebrated “unity and diversity” as well as representing freedom.

This follows a similar effort in March by South African celebrities.