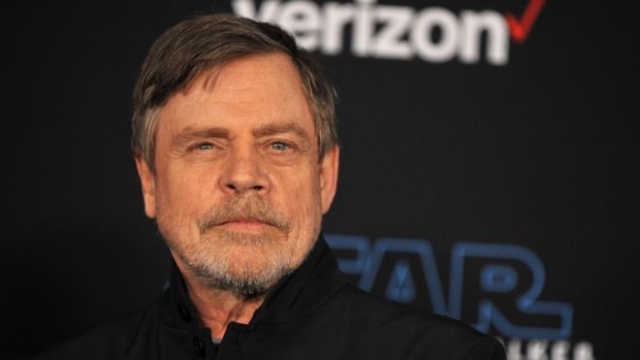 In a tweet, the celebrity accused the firm’s chief Mark Zuckerberg of having valued profit over truthfulness.

It followed its decision to let politicians run adverts that contain lies on the social network.

The firm has said that it does not believe decisions about which political ads run should be left to private companies.

“In the absence of regulation, Facebook and other companies are left to design their own policies,” wrote Facebook’s director of product management, Rob Leathern.

“We have based ours on the principle that people should be able to hear from those who wish to lead them, warts and all, and that what they say should be scrutinised and debated in public.”

Other US tech firms have, however, opted to be more restrictive about what they allow.

One social media analyst said the controversy over the matter was unlikely to fade soon.

“Facebook is bucking the trend in the run-up to the US elections later this year,” Alex Krasodomski-Jones, from the UK-based think tank Demos, told the BBC.

“The chorus of critical voices – from public figures and politicians – will grow louder as US presidential candidates ramp up their campaign spending.”

Mr Hamill’s criticism came days after Facebook’s former security chief voiced his own disapproval about the social network’s handling of the matter.

Alex Stamos said he was “disappointed” that his ex-employer was not even policing whether politicians were deliberately misrepresenting what their rivals were saying.

He suggested doing do would be both “non-partisan and helpful”.

“I would limit… fact-checking to claims about opponents,” he explained.

“‘Mexico will pay for the wall’ is up to voters to judge, but a falsifiable claim like ‘my opponent is going to be arrested’ should be safer to judge.” 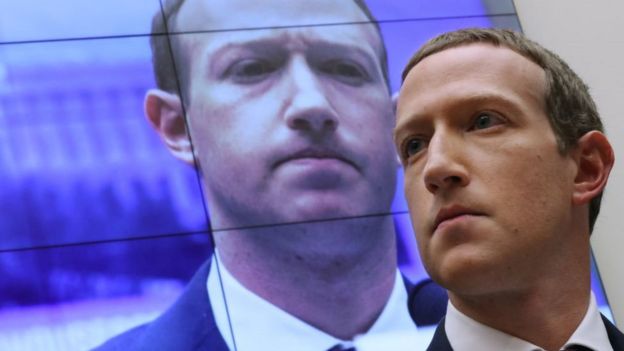 By contrast, Twitter opted to ban all political adverts from its platform in October. The company’s chief executive Jack Dorsey tweeted that he believed “political message reach should be earned, not bought”.

More recently, Google chose to limit the extent to which political adverts could be targeted via its tools.

Under its revised rules, ads can be directed to users of a certain age, gender and rough location. But campaigns cannot match their own databases of prospective voters with those held by the search giant to make “micro-targeting” possible.

In the absence of more defined government regulation, “steps by platforms to reduce risk to democratic and political processes should be welcomed”, commented Mr Krasodomski-Jones.

Facebook has faced greater scrutiny ever since the Cambridge Analytica scandal, during which it emerged that personal information about millions of the platforms’ users had been harvested, with at least some of the data passed on to a political consultancy.

Other high-profile figures who have previously deleted their accounts as a consequence include the singer Cher,

One expert suggested that Facebook’s refusal to censor political ads exposes it to the risk of further criticism, particularly with the next US presidential election on the horizon.

“In the last US election, we saw memes and micro-targeted ads being weaponised to inflame minority voters and keep some away from the ballot box,” commented Nahema Marchal, a researcher at the Oxford Internet Institute’s Computational Propaganda Project.

“With this latest move, Facebook is running the risk of seeing a similar scenario unfold.”