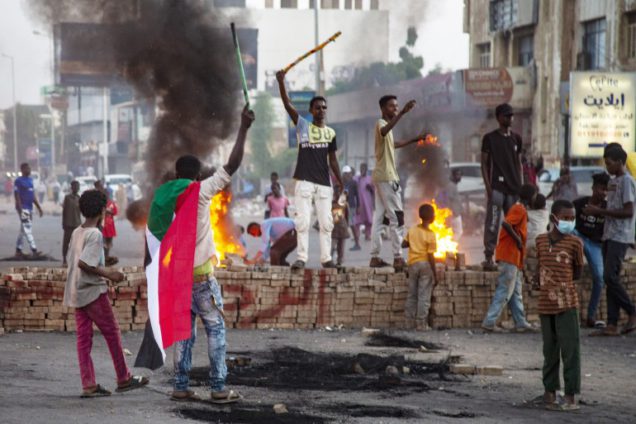 The number of people killed by security officers during Monday’s pro-democracy protests in Sudan has risen to at least seven, medics say.

Civilians were shot with live bullets, the Central Committee of Sudanese Doctors said, calling it “a massacre by the coup authorities who were seeking to disperse the protests”.

The authorities have not yet commented on the reported deaths.

More than 70 have died in protests since the October coup, according to a tally from doctors in the country.