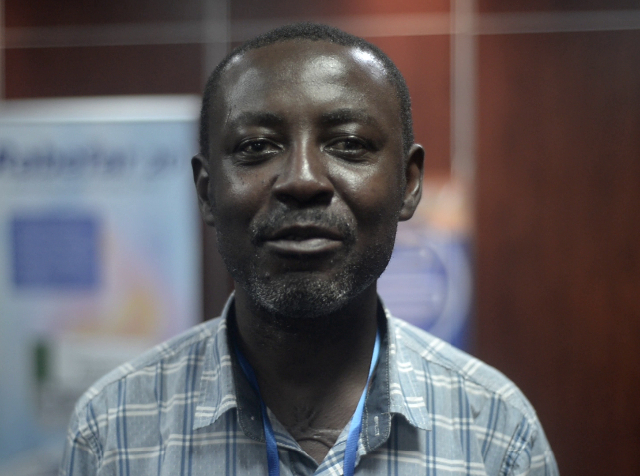 A pediatric surgeon has called for strict regulation on the sale and of corrosive substances to curb increasing injury to people.

Speaking at the 5th Annual General and Scientific Meeting of Ghana Association for Study of Liver and Digestive Diseases in Kumasi, Dr. Amoah described the situation as alarming.

Speaking on its treatment, Dr. Amoah urged the government and benevolent individuals to assist victims who cannot afford the high treatment cost.

“It costs about GH¢16,000 to GH¢20,000 to perform a colon bypass surgery. Medication and other things we use for treatment are not covered under the National Health Insurance Scheme because they’re simply expensive. Theatre, rehabilitation, nutritional needs, among others, add to the cost,” he noted

Drinking of corrosive chemicals, especially, by children, is a common public health concern.

Traditional soap making in Ghana involves the use of caustic soda.

Ghana and her neighbours like Gambia and Nigeria have significant cases of such domestic accident.

A report published in 2014 found a six-fold increase in the number of child victims attended to at the Komfo Anokye Hospital from 2009 to 2010.