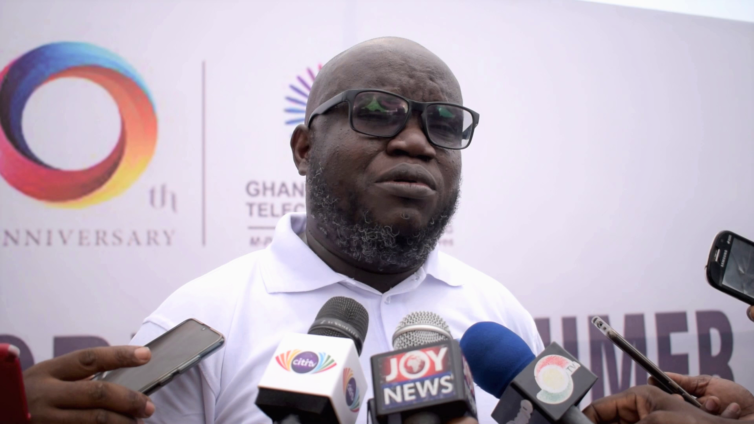 The Ghana Telecoms Chamber has pushed for more education on the Electronic Transactions Levy (E-Levy) tax before its introduction next month.

This follows concerns that the level of misinformation about the tax may hit it badly when the Ghana Revenue Authority (GRA) begins implementation on May 1.

In an interview with JoyNews, the CEO of the Chamber argued that this may help deal with fears of a drop in transactions on Mobile Money when the tax takes off.

Dr Ken Ashigbe explained that due to the effects similar levies had on other countries, efforts must be made to address negative impacts the E-Levy may have on mobile money transactions.

“We have seen what has happened in other markets when these levies have been introduced on mobile money. We all know by the basic economics that we all learnt and it’s a reason we’ve been engaging government about ways in which we can mitigate unintended consequences and some of these have been taken on board and we are implementing them,” he said.

He stated that one thing that must be considered should be how to go about the implementation “but also the communication around it.”

“How do we educate the consumers so people can understand it in such a way that we are not negatively impacted?” he quizzed.

This comes after the Chamber earlier urged the GRA and other technical partners to speak truth to power as government nears the operationalisation of the law.

It explained that there is some level of uncertainty over the manner in which the Levy would be implemented; hence, the need for stakeholders to be transparent and honest in their engagements to ensure a smooth delivery of the initiative.

Mr Ashigbe said his outfit “would do what is humanly possible to ensure that what the law imposes on us we are able to do.”

“I hear the policy maker talk about one month and I am hoping that our colleagues, the GRA and also the technical partners, especially would be able to speak truth to authority and say the thing that actually can be done,” he said.

He posited that it will be tough to put in place all the mechanisms needed to start the collection of the tax by the timeline given by the Minister.

JoyNews/AdomNews · E-Levy: It will be difficult to put all mechanisms in place within a month – Ken Ashigbey

“My recommendation, my advice I have given is that we need to start very simply so that in terms of the configurations that need to be done, we can do that well. Bear in mind [that] government requires transactions to go on to be able to generate the revenue.

“You don’t want the situation that because you want to compute the taxes and to find out what exemptions there are, transactions begin to fail,” he added.