Thanks to Beyoncé and Rihanna, we have more to love this Valentine’s Day 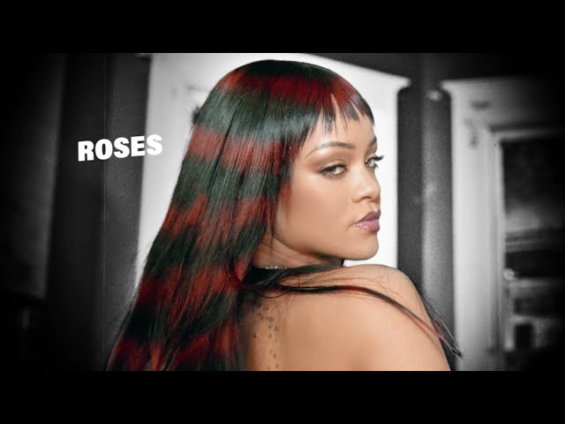 The megastars are both celebrating major firsts this February, but their Valentine’s-themed fashion drops are the gifts they’re giving fans for the lovers’ holiday.

Ladies, gents, and other kinfolks, it’s once again time to put love on top. That’s right, Valentine’s Day is swiftly approaching, and even if you don’t celebrate, we know at least one person who will be feeling the love this weekend.

Having already dominated the world of music and elevated the visual album game, Beyoncé can now add her first Oscar nomination for Best Original Song in King Richard, to an already impressive list of accolades.

And because Beyoncé is #alwaysonbeat, it should come as no surprise that in addition to her latest milestone, she’s also got a new Ivy Park drop on deck – make that “Ivy Heart” – strategically timed to get us bodied for Valentine’s Day.

Due to drop on the Adidas site this Wednesday, Feb. 9, Ivy Heart is the sixth of Bey’s heavily-themed Ivy Park x Adidas collections—all of which have sold out almost immediately, so be forewarned.

As with previous drops, Ivy Heart includes clothing, footwear and accessories and “features silhouettes for all genders, with sizes ranging from XXXS to 4X,” the site boasts. What’s the look this season? Red hot – with a little less athleisure and a little more “date night.”

And as is to be expected, there’s at least one freakum dress in the mix.

But again, Ivy Park drops sell out in minutes, so be sure to ring the alarm at 12 p.m. ET – and good luck!

Of course, Bey won’t be the only one with a little something…extra to celebrate this Valentine’s Day. As February dawned, Rihanna delighted the Navy by going public with her first pregnancy with A$AP Rocky – news that pretty much eclipsed the other big delivery she has in store.

With love on the brain for sexy season, the latest drop from Rih’s Savage X Fenty is giving us “Valentine Fine”-realness (not to mention the ultimate campaign fake-out from the bad gal – you know she loves to keep us guessing).

No, we didn’t see Rih’s uber-sexy take on maternity style among the already-available offerings, but we did see a slew of unapologetically naughty separates to get into-or out of. Either way, we love to see it.

DISCLAIMER: The Views, Comments, Opinions, Contributions and Statements made by Readers and Contributors on this platform do not necessarily represent the views or policy of Multimedia Group Limited.
Tags:
Beyonce
Rihanna
Valentine’s Day