The NPP MPs now have a battered credibility – Murtala Mohammed 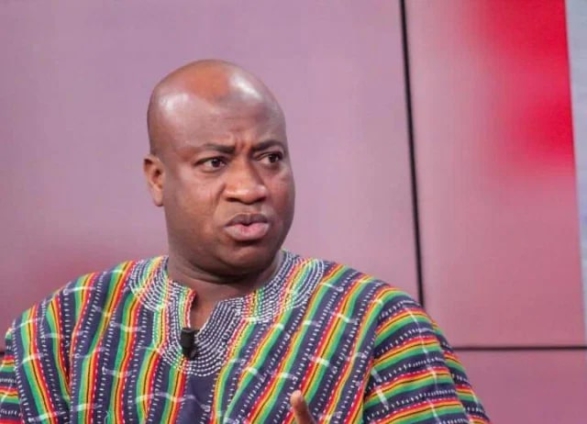 Member of Parliament for Tamale Central has said that his colleagues from the Majority Caucus have lost their credibility for refusing to join the Minority in removing the Finance Minister from post.

According to Ibrahim Murtala Muhammed, the legislators who belong to the governing New Patriotic Party (NPP) surprised everyone when they backtracked on their call for the dismissal of Ken Ofori-Atta.

This, he said, has caused an enormous dent on their reputation in the eyes of the citizenry.
He made this assertion while contributing to a discussion on JoyNews’ AM Show on Thursday.

“Look, the NPP MPs now have a battered credibility. Their integrities have been battered. Battered in a legendary fashion,” he teased.

Citing the case of a businessman who allegedly tried to influence the MPs to rescind their demand, Mr Murtala Muhammed said the act has truly “battered” the integrity of the Majority in Parliament.

In October, some 80 NPP MPs called for the immediate dismissal of the Finance Minister, Ken Ofori-Atta after the Minority Group had signaled its intention to move a motion of censure to remove the Minister.

Barely 24 hours later, the said lawmakers issued a statement in which they indicated a short-term rescindment of their decision following a meeting with the President.

However, developments currently show an increase in the number of the NPP MPs calling for the removal of the Finance Minister.

The number now adds up to 98 NPP MPs. This increase coincides with an ongoing committee hearing the motion of censure on the removal of the Finance Minister which was initiated in Parliament by the Minority Group.

DISCLAIMER: The Views, Comments, Opinions, Contributions and Statements made by Readers and Contributors on this platform do not necessarily represent the views or policy of Multimedia Group Limited.
Tags:
Murtala Mohammed
NPP MPs