There is possibility of a lockdown, tighter restrictions – Oppong Nkrumah 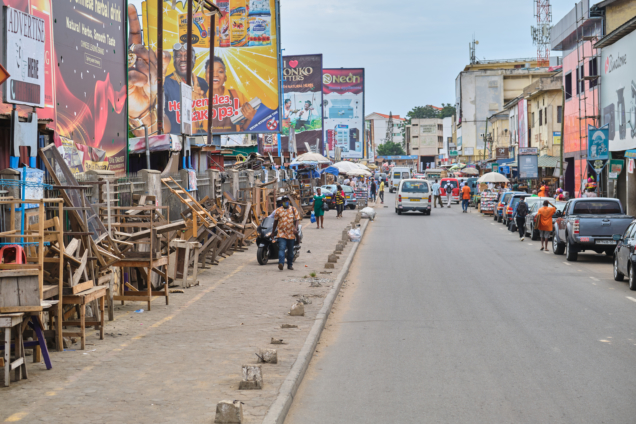 Information Minister-designate, Kojo Oppong Nkrumah says the country may be heading for tighter restrictions and a possible lockdown should the Covid-19 cases continue to rise.

At a press briefing Monday, he stated that considering the current trend where an average of 200 persons test positive for the virus daily, the imposition of restrictions should be anticipated.

“Yes, there is a possibility of some more restriction being introduced especially with regard to how this trend is going. If these numbers keep rising where the average daily increases to 210- 250 that means in five days we will be hitting about 1000 plus.

“So if it continues, then as the President himself articulated; then we are heading for more restrictions and if it means reviewing some of the legal instrument [we will do so].”

His comment comes after the Ghana Health Service (GHS) confirmed that the Covid-19 virus has now spread to all 16 regions of the country, with Greater Accra, Ashanti and Western Regions – the biggest hotspots.

This has raised concerns among many Ghanaians prompting calls by some scientists and experts on government to impose restriction in some parts of the country, particularly the capital, to contain the virus.

Meanwhile, Mr Oppong-Nkrumah has urged the general public to adhere strictly to the Covid-19 protocols to ensure that the rise in the number of active cases in the country is quickly contained.

According to him, “the dynamics of this third rise appears to be a bit different from the first two that we witnessed, including the number of people who are falling sick and it is severe and critical as we have discussed.”

DISCLAIMER: The Views, Comments, Opinions, Contributions and Statements made by Readers and Contributors on this platform do not necessarily represent the views or policy of Multimedia Group Limited.
Tags:
Covid-19
Kojo Oppong Nkrumah
Lockdown
Restrictions