There won’t be a coup in Ghana – Defence Minister assures 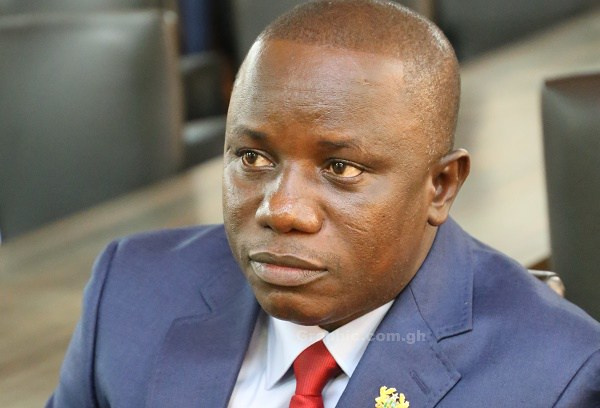 The Defence Minister, Dominic Nitiwul, has given an assurance that there would not be a coup d’état in the country.

According to him, although there is hardship, “coup d’états won’t happen.”

Speaking in an interview on Asempa FM’s Ekosii Sen on Wednesday, he stated that the Ghana Armed Forces is ready to defend the country’s democracy.

According to him, President Akufo-Addo will hand over power to the duly elected President December 7, 2024 to steer the affairs of the country.

“As for President Akufo-Addo, his term ends on January 6th at midnight, 7th January he is handing to who the Ghanaian people will elect, supervised by the Electoral Commission.”

In a related development, former President John Mahama has appealed to the Ghana Armed Forces and other security agencies to be loyal to the 1992 Consitution despite the current economic downturn.

He said they should guard against any unconstitutional takeover of governance.

Mr. Mahama’s comment follows a similar call by President Akufo-Addo to the military to support him steer the country out of the present economic hardship.

DISCLAIMER: The Views, Comments, Opinions, Contributions and Statements made by Readers and Contributors on this platform do not necessarily represent the views or policy of Multimedia Group Limited.
Tags:
Coup
Dominic Nitiwul
Ghana