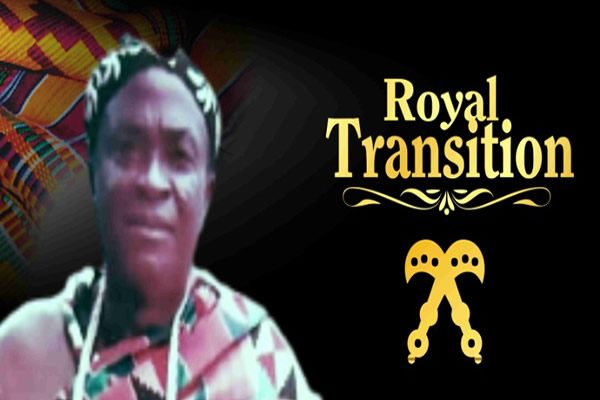 The Leadership of the Fodzoku Traditional Council in the North Tongu District of the Volta Region has outlined activities to be undertaken in the area, as part of observing the final funeral and burial rites of the late Togbega Afum Asare III.

Togbega Afum Asare III who was installed the Paramount Chief of the Fodzoku traditional area in 1945, passed on January 1, 2019, at VRA Hospital in Akosombo after a short illness.

Fodzoku is a resettled community near Juapong with over 5,000 people of the community who were resettled there to pave the way for the construction of the Kpong Hydro-electric Dam.

According to a notice issued by the Council dated November 22, 2021, the activities to be observed are scheduled to last for a week, beginning from April 4, 2022, to April 9 of the same year.

The details of the activities are listed below: