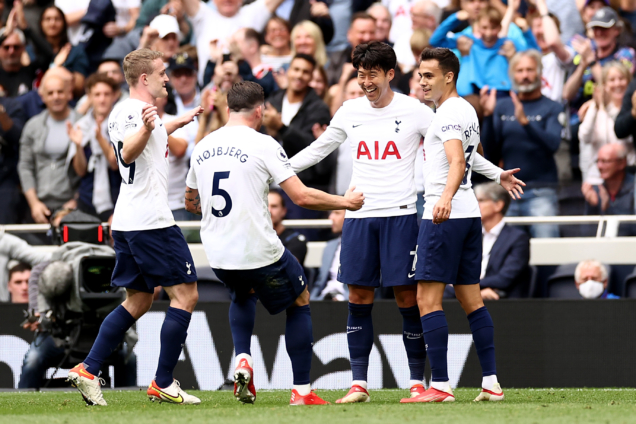 Son Heung-min marked his 200th Premier League appearance with the winning goal as Tottenham maintained their 100% start to the season against Watford.

The result means Spurs will top the table heading into September’s international break, while Watford are 12th.

It also sees Nuno Espirito Santo become just the second Tottenham boss to win his first three league games in charge of the club, with the last man to accomplish that feat being Arthur Rowe in 1949.

But they were made to work hard for their victory by an accomplished Watford side who were unfortunate to concede when Son’s inswinging free-kick deceived goalkeeper Daniel Bachmann and found the bottom-right corner.

While Harry Kane was unusually quiet on his first top-flight start this term for Tottenham, Steven Bergwijn, Eric Dier and Dele Alli all had chances for the hosts.

However, Xisco Munoz’s side offered plenty of attacking threat of their own.