Transformation of rail transport: 2 coaches to be procured for Tema-Akosombo rail line 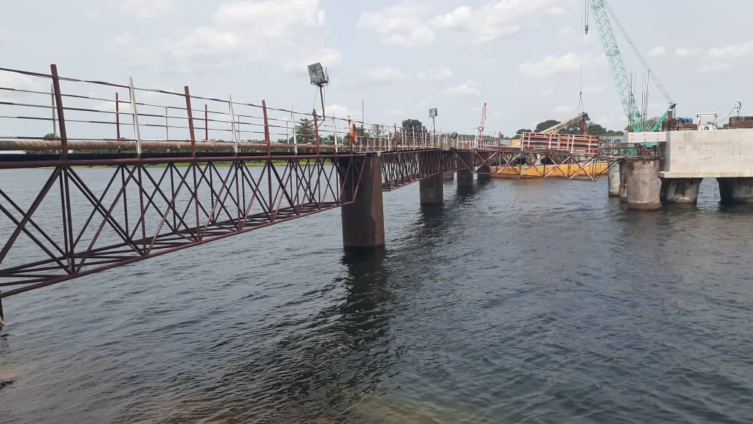 Government is in the process to procure two diesel multiple unit coaches for the railway line, from Tema to Mpakadan, near Akosombo in the Eastern region for passenger and cargo transportation.

This is part of moves to ensure that the about 70 kilometres railway line begins operation by November this year.

Chief Executive of the Ghana Railway Development Authority, Yaw Owusu, disclosed to this Joy Business when he took the Minister for Railways, John Peter Amewu on a tour to inspect progress of work.

The Minister after the tour expressed confidence that the timeline of November 2021 will not be extended.

John Peter Amewu also disclosed that he will begin a formal discussion with the Transport Minister to develop an ultra-modern terminal and port at the terminating point of the rail-line at Mpekadan, near Akosombo.

The visit also took the Minister to the Akwamu Paramount Chief’s Palace where he paid homage to the traditional authority and also seek their blessings.

He called on the people of Akwamu and communities along the route for the Tema Mpekadan railway line to grant government the necessary support to complete the project which is about 80% completed.

According to Mr. Amewu, the project which is a Continental Line, linking Ghana and Burkina Faso has been keen for government in order to improve trade along the West African sub region.

Paramount Chief of Akwamu, Nana Odeneho Kwafo Akoto III on his part requested for all outstanding compensations to be made to affected farmers and community traders along the route.

He called on the Railway Ministry to hold a stakeholder durbar to engage the community on the importance of the project.