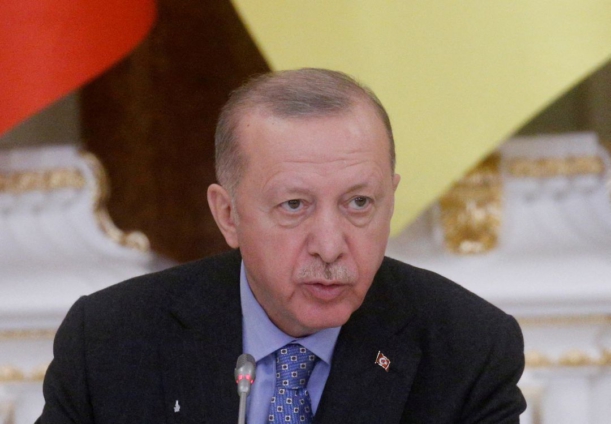 A Turkish court on Friday sentenced journalist Sedef Kabas to more than two years in prison after ruling that she insulted the president, despite a ruling by Europe’s top rights court that the relevant law should be amended to safeguard free expression.

Thousands of people have been tried and convicted under the law covering insults to the president in Turkey, including pro-Kurdish politician Selahattin Demirtas, one of most prominent opposition figures.

Turkey is one of the world’s top jailer of journalists and mainstream media is controlled by those close to President Tayyip Erdogan’s government, with coverage favouring his administration.

Kabas, a 52-year-old television journalist who mainly covers Turkish politics, had been in pre-trial detention since late January. She was sentenced to two years and four months in prison on Friday but released pending an appeal against the verdict, her lawyer Bahar Unluer Ozturk told Reuters.

The alleged insult was in the form of a proverb related to a palace that Kabas uttered both on an opposition television channel and on her Twitter account. Her comments at the time drew condemnation from government officials, who appeared to take them as referring to Erdogan and the presidential palace.

While the Turkish government has not commented publicly on the law, members of Erdogan’s AK Party at the time decried Kabas’ comments, calling them “unacceptable” and “immoral”.

The European Court of Human Rights (ECHR) stated in October that the legislation outlawing insults to the Turkish president should be changed, after ruling that freedom of expression was violated due to detentions imposed under the law.

The ECHR said Turkey’s law affords the head of state a privileged status regarding the expression of information and opinion about them. It said the law should be amended to ensure people have the freedom to hold opinions and impart ideas without interference by authorities.