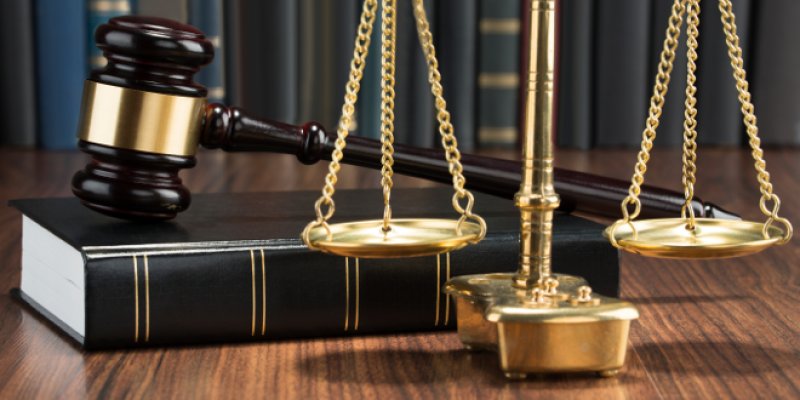 Two persons, accused of conspiring to sell a 19-year-old Nigerian for ₦ 2 million have been discharged by an Accra Circuit Court.

Monday John, unemployed, and Fidelis Haruna, a tiler, were charged with conspiracy, with Monday facing an additional charge of human trafficking.

They pleaded not guilty.

The two accused persons were discharged by the Court after the complainant in the case failed to show up in court on 3 occasions.

The prosecution, led by Chief Inspector Judith B. Asante, earlier told the court that the accused persons were squatters at Kwame Nkrumah Circle.

She said the complainant was a herbalist at Chisco Transport Services at Kwame Nkrumah Circle, Accra, and that on December 1, last year, John approached the complainant at about 1000 hours that he had a human being he wanted to sell.

The prosecution said at the shop, John negotiated with the complainant privately and stated ₦ 2 million as the fee for the deal.

She said the complainant asked John to wait for him for the money, but went in for the police to arrest John.

The prosecution said John, in his caution statement, said he conspired with Haruna and one Favour, who is at large, to sell the victim.

She said on December 2, this year, Haruna was arrested at Holy Gardens at Circle but denied his involvement in the deal.

DISCLAIMER: The Views, Comments, Opinions, Contributions and Statements made by Readers and Contributors on this platform do not necessarily represent the views or policy of Multimedia Group Limited.
Tags:
Accra Circuit Court
Human trafficking