Uber CEO says company could get into cannabis delivery - MyJoyOnline.com

Uber CEO says company could get into cannabis delivery 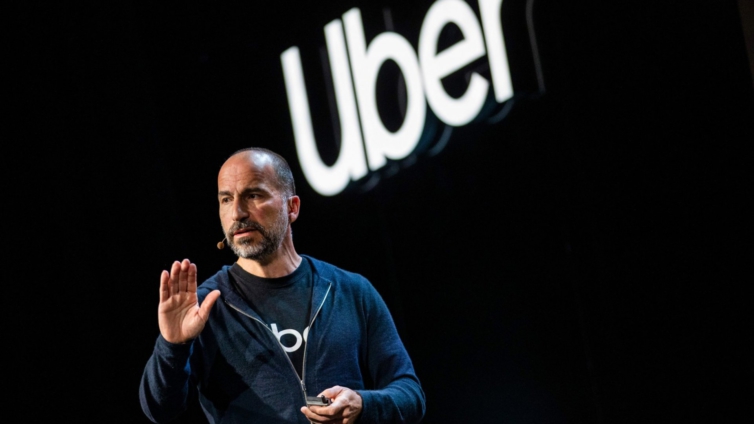 Uber could start delivering cannabis once federal regulation allows the company to do so, CEO Dara Khosrowshahi told CNBC on Monday.

“When the road is clear for cannabis when federal laws come into play, we’re absolutely going to take a look at it,” Khosrowshahi said in a “TechCheck” interview.

Marijuana remains illegal under federal law, but some lawmakers have expressed a willingness to change policy.

The federal government has been allowing states to legalise the drug with little interference over the past few years. And so far, 16 states, along with the District of Columbia, have legalized cannabis for recreational use.

Currently, cannabis delivery services are available with no restrictions in California, Nevada, and Oregon for people who are 21 years of age or older.

For now, the company said it’s going to focus its efforts on its current delivery options in its key categories such as food and alcohol.

“We see so much opportunity out there, and we’re going to focus on the opportunity at hand,” Khosrowshahi said.

Uber stock jumped more than 2% on Monday, after the company posted record gross bookings for the month of March, indicating a pickup in demand for its ride-hailing business.