Uefa to update members on plans to finish season 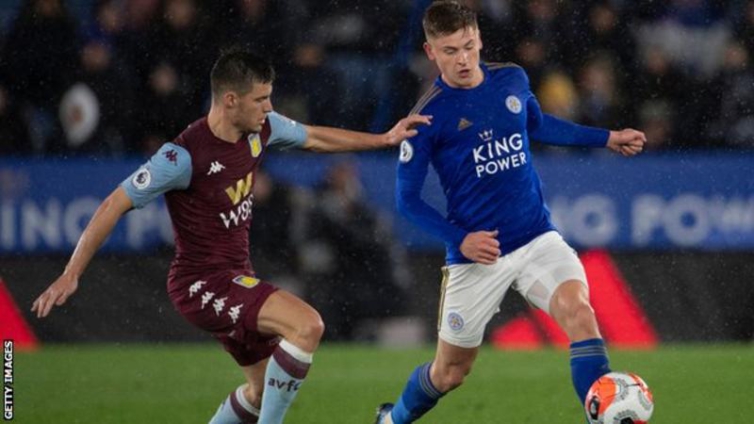 Uefa will provide an update on plans to finish the 2019-20 season to all its 55 national associations at a video conference on Tuesday.

European football’s governing body hopes to end the campaign in August, although with every league bar Belarus still suspended there are doubts over whether that deadline can be met.

Uefa has launched two working groups, one specifically assessing the fixture calendar. It is hoped specific proposals will be presented by mid-May at the latest.

However, the continuing uncertainty over the spread of coronavirus is creating major issues, with some leagues – including Germany and Denmark – talking optimistically about a resumption next month, while others – England among them – believe it will be June at the earliest before they can play games, and some Premier League clubs feel it will be longer than that.

Uefa is still hoping to complete its own tournaments in the normal two-legged format. However, there is an understanding that it may not be possible, so one-off games, and a week-long mini-tournament from the quarter-finals onwards for both the Champions League and Europa League, have also been discussed.

Tuesday’s meeting will be followed on Thursday by a meeting of the Uefa executive committee.

That is expected to provide an update on the Womens’ European Championship and the Nations League, both of which have been moved to allow Euro 2020 to take place a year later than scheduled, plus plans to relax financial regulations this season.

In addition, it is anticipated, Uefa will confirm that it will listen to requests to end domestic leagues early.

It has previously warned against this, saying countries risk their places in next season’s European competitions.