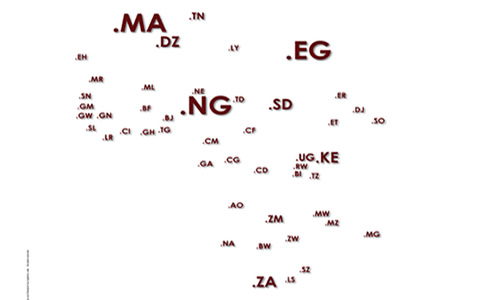 Whether it’s the 16 mobile apps in Botswana that Jim Goetz mentioned in his take on Facebook’s acquisition of WhatsApp; the launch of IBM’s new innovation centers in Lagos and Casablanca; Microsoft’s partnership with three incubators in Africa, or the African Development Bank’s recent summit on how to engage the private sector more effectively, African entrepreneurship is on investors' minds.

In fact, 2013 was the most active year for technology investment on the continent, according to data from CrunchBase.

And Africa’s community of entrepreneurs is only growing. Those IBM Innovation Centers in Lagos and Casablanca will give founders of new tech companies access to IBM technology and expertise around big data, analytics, and cloud computing, as well as skills training and business and marketing support.

“In the last decade we’ve seen a lot of transformation [in Africa]. There’s increased stability and a lot of bandwidth that’s come on line, tremendous economic growth, plus a lot of infrastructure being built and a lot of foreign investment,” said Solomon Assefa, an IBM researcher and vice president of Science and Technology.

Assefa, who also currently serves as a Program Manager for Growth Markets and Strategic Initiatives in Science and Technology at IBM,  said the goal is to create an ecosystem where entrepreneurs can create new products using existing technologies. “We believe Africa is vital and we think IBM is going to be very very essential for productive growth and development.”