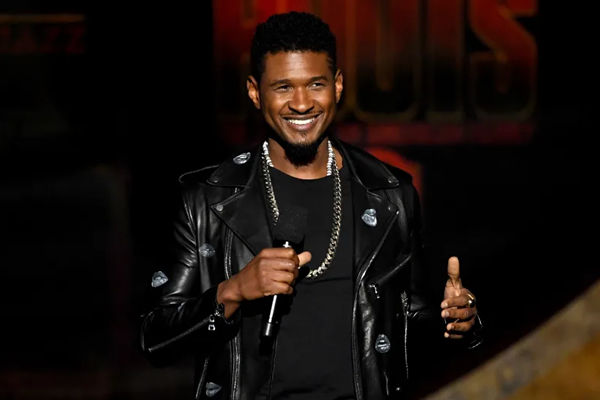 It would appear that Usher’s $20 million lawsuit, in which Laura Helm accused the “Confessions Part II” singer of exposing her to herpes, is finally behind him.

TMZ reports that with an “amiable resolution” in place, both sides have reached a settlement and the case has been dismissed. Terms were not disclosed.

Of particular note, the dismissal was filed with prejudice — meaning it can’t be refiled, which is typically the case when a financial settlement is agreed upon.

Helm was one of a number of women — and a man — to sue the singer back in 2017 for knowingly exposing them to herpes. Initially, she sued for $10 million before emotional harm and punitive damages doubled that sum to $20 million.

For technical reasons, she dismissed the case later that year before refilling it in 2018. But with a settlement in place, this case is officially closed.

In recent months, Usher has been hard at work on the follow up to his 2015 album Hard II Love .

No release date has been confirmed but based upon his social media activity, it appears to be a sequel to 2014's Confessions.