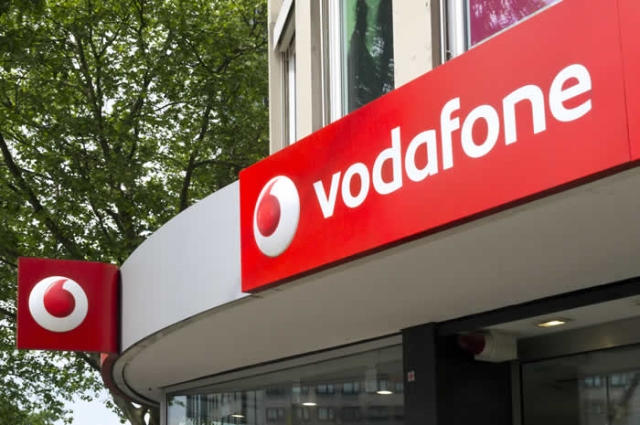 Vodafone Ghana has held another cashless bazaar as part of efforts to drive financial inclusion and drive the government’s cash-lite agenda.

The use of mobile payment services has long been a part of the government’s campaign to improve and facilitate the fast transaction of business.

Speaking to JoyBusiness at the Vodafone cashless bazaar, Head of Vodafone cash Mattison Obeng Agyei said more and more people were warming up to the cashless system.

He said Vodafone mobile financial services has enhanced the Vodafone Cash to make the vision achievable, saying, the month of June was set to encourage customers to do a lot of cashless purchases to move the nation forward.

The purpose, he said, was to convince the populace to understand the need to move into a cashless society for them to accept the electronic payment.

The event saw some 200 two hundred exhibitors display a variety of with all payments carried out via Vodafone cash or mobile networks cash service aimed at giving customers and businesses an assurance that they could trade the cashless way at their convenience and safety.

A vendor receives cash in real time and allows them to transfer to their accounts. Some exhibitors at the event shared their experience with JoyBusiness.

Wendy who sold frames said “the payments have been seamless and I haven’t had any problems with change etc. Patrons at the event also explained the cashless system brought much convenience. I just loaded my wallet and I pay everything to the pesewa with my phone. It’s really safe and convenient” explained Mr Oduro a patron.

He said: “The vendors after sales could stand here and move their cash straight into their bank account. No one here is guarding a wallet or pot of money. Everybody’s transaction is happening on his or her phone and the phone is secured with them. If they lose their sim cards, they can have them replaced and still have the monies back on their phones”.

As part of the promotion of a digitized and cashless system, he disclosed that Vodafone has partnered with DSTV to make payment systems easy for customers as well as a food delivery services company called ‘Homechow’ to deliver foods to the citizenry in the comfort of their homes whenever they placed an order.