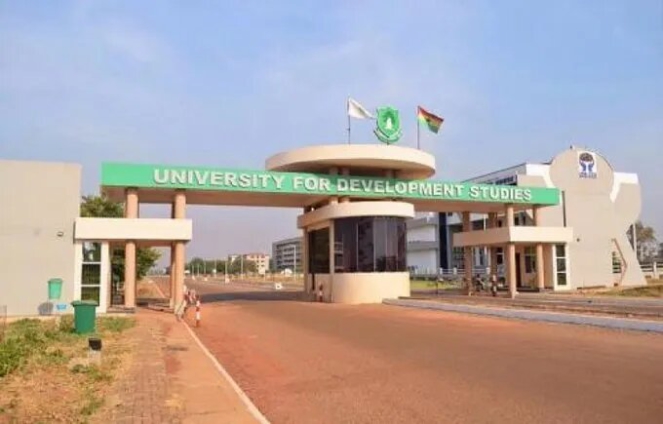 Some students of the University for Development Studies (UDS) have appealed to feuding factions in the area to make peace and resolve their differences through dialogues.

They say the frequent conflicts in communities like Bawku are breeding disunity among them as some students have already exited common platforms they used to share together.

This, among others, is affecting their studies and co-existence; hence, their plea for peaceful relations among aggrieved parties.

In an interview with JoyNews, the students – who are members of the Upper East Students’ Union of the University for Development Studies – said they are unable to study among themselves again due to the conflicts.

President of the Union from the Nyankpala campus, Zoogah Yingura Dorcas, said people who used to be friends now avoid one another on campus for the fear of extending the conflict to campus.

“We feel unsafe going home, even after vacations because we do not know when the next violence will occur. We call on our leaders and elders at home to smoke the peace pipe,” she pleaded.

Another student, Akugri Pius Awimbe, said most of them – who largely finance themselves in school – are unable to take on other duties that fetch them money.

This, he said, has compelled some of them to differ their courses because they have no money to pay their fees.

Akugri expressed worry about the closure of schools in Bawku because some teachers and health practitioners are already seeking shelter in other safer communities.

“When we vie for leadership positions, we are tagged as violent and they use it against us.”

Meanwhile, the Northern Regional Secretary of the National Peace Council (NPC), Father Thaddeus Kuusah, has said they have held series of engagements with stakeholders in Bawku to find lasting solution to the conflict.

He said an inter-ethnic committee has been established to deal with issues emanating from the area on a daily basis, especially in Bawku.