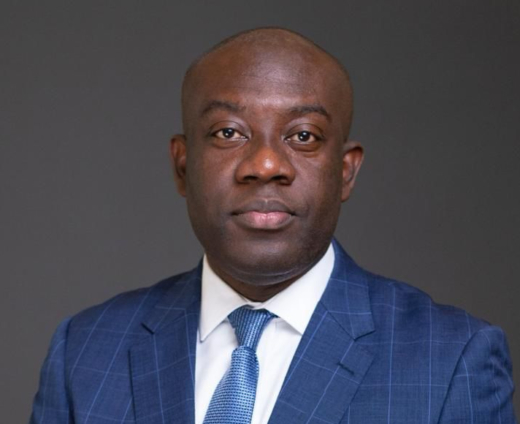 Information Minister, Kojo Oppong Nkrumah, says he is optimistic the country will reach a staff-level agreement with the technical team of the International Monetary Fund before the end of this year.

This could signal the country being subscribed to a programme early next year.

According to Kojo Oppong Nkrumah, negotiations with the IMF have gone on fairly well, and the government is currently going ahead to place before Parliament some policy measures to halt the depreciation of the cedi and control inflation.

These measures will be contained in the 2023 Budget statement which is currently scheduled to be delivered on the 24th of November.

The Information Minister speaking on PM Express Business Edition stated that the implementation of some of the President’s measures outlined in his address to the nation on the state of the economy are expected to restore investor confidence once more.

“So far the negotiations have gone on very well. We are expecting to go to Parliament to lay before Parliament some of those ones that the President has already mentioned, those are lower hanging fruits.

“They also show our commitment as a country to the kind of programme we’re looking to get because if you look at the old way the Fund used to operate, we have what we call the prior action. This will show some prior commitment to some of the things that we hope to do with the money.

Ghana is seeking a $3billion three-year programme from the IMF to help revive the ailing economy.

DISCLAIMER: The Views, Comments, Opinions, Contributions and Statements made by Readers and Contributors on this platform do not necessarily represent the views or policy of Multimedia Group Limited.
Tags:
IMF deal
Kojo Oppong Nkrumah