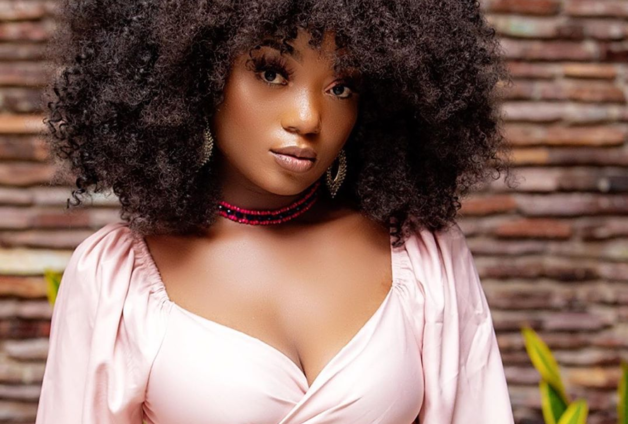 Singer Efya has hinted at planning something extraordinary for her fans next year.

The songstress says she loves her fans and has not forgotten them; hence, she will be releasing many songs in 2022 to entertain her fans.

In an interview with JoyNews’ Becky, Efya said there is so much music to give to her followers.

“The thing is we’re working on something amazing, and as soon as it becomes what it is, you guys are going to love it, but you know I’m playing almost all the shows, so catch me.”

“We’re doing Bhim, Rapperholic, Shatta Wale; we’re doing all because we’re supporting our people as a lot of people are in Ghana now, and we’re giving them new music.”

According to her, she recently released a song featuring Nigeria’s Miju.

“I just dropped a new song with some Nigerians who are my brothers, so go check it out “heavy” it’s on my timeline. Well, now that we’ve started, we won’t stop.”

Touching on how her year has been, Efya said, “it’s been a great year, a lot of learning and unlearning. So it’s been a couple of two weird years, but God has been good, and here we are looking fabulous and, you know, blessed.”

“I’m grateful for life because so many people lost theirs, and we’re just grateful for the support of the fans, and you know, let’s keep it going. I will never stop.”

DISCLAIMER: The Views, Comments, Opinions, Contributions and Statements made by Readers and Contributors on this platform do not necessarily represent the views or policy of Multimedia Group Limited.
Tags:
Efya