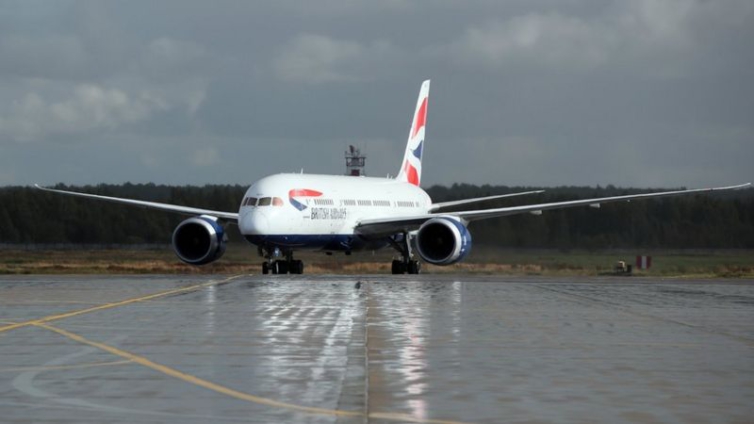 British Airways has rescinded an earlier move to re-route flights from Heathrow to Gatwick for passengers travelling on the Accra – London route.

Joy Business has learned that passengers on the Accra – London route will thus land at their original destination, that is, Heathrow instead of Gatwick.

British Airways got the slot relief in the UK upon a stimulus approval from the European Commission.  This is to protect airlines and prevent the environmental harm that would be caused by running empty flights merely for the sake of keeping the slots for the next year.

An extension of the possibility to temporarily prolong the validity of driving licences, roadworthiness tests and other specific licences, certificates and authorisations will help transport operators and citizens who are unable to fulfil certain administrative requirements because of COVID-19 restrictions.

Under the general EU airport slot requirements, airlines must use at least 80% of their take-off and landing slots in order to keep them the following year.

Airlines will now be granted the possibility to return 50% of their slot series before the start of the 2021 summer season, but they will have to use at least 50% of the remaining slots if they want to hold on to them.

The Aviation Ministry, in January, rejected the announcement by British Airways to switch the London-Accra-London services from Heathrow Airport to Gatwick Airport.

British Airways made its decision known without explaining much the reasons why.

According to the Aviation Ministry, British Airways went ahead with the move without any consultation with the Government of Ghana.

“At the said meeting, the BA team promised to provide further information and data analysis to support their reason for the changes of their services from London Heathrow Airport to London Gatwick Airport and to enable the Government of Ghana to take a final position on the matter. The BA team is yet to provide any information as promised,” excerpts of the statement revealed.

In other related news, British Airways has secured a £2 billion loan to help it weather the pandemic and be ready for a recovery in demand.

The carrier’s owner International Airlines Group (IAG) – which also owns Iberia and Aer Lingus – said the five-year loan facility was underwritten by a syndicate of banks and is partially guaranteed by the Government’s UK Export Finance (UKEF).

British Airways, which is set to drawdown from the loan in January, is able to repay the loan at any time with notice, but is bound by some restrictions on dividend payments by the airline to IAG.

IAG said the loan will “provide British Airways with the operational and strategic flexibility to take advantage of a partial recovery in demand for air travel in 2021 as Covid-19 vaccines are distributed worldwide”.

DISCLAIMER: The Views, Comments, Opinions, Contributions and Statements made by Readers and Contributors on this platform do not necessarily represent the views or policy of Multimedia Group Limited.
Tags:
Accra - London route
British Airways
Gatwick Airport
Heathrow Airport