Will Smith look-alike cashing in on Chris Rock slap, charges $1k per appearance 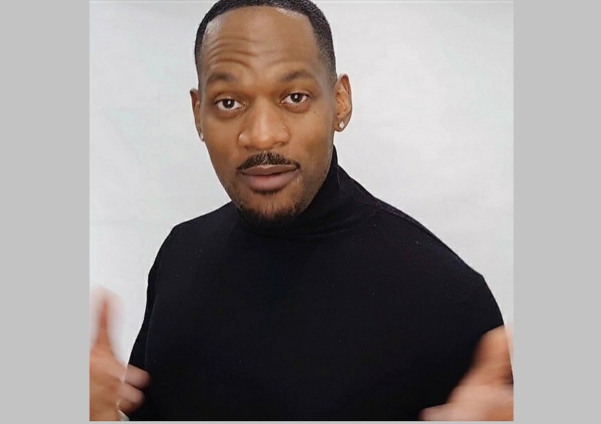 It was the low point of the 2022 Oscars but for a Will Smith look-alike called Shad Ellis, the actor slapping Chris Rock on stage over a joke the latter made about his wife is a blessing in disguise.

Ellis said he has been cashing in on Smith for the past 25 years but his business has boomed as demand for his appearances has gone up.

He now charges at least $1000 per appearance but “is also having to deal with a lot of comments from strangers and friends alike – both in-person and online,” Yahoo News reports.

According to the outlet, Ellis, from Bedfordshire in the UK, makes money by appearing at nightclubs, weddings and corporate events across the globe as a doppelgänger. Sometimes, onlookers mistake him for Will Smith.

“I get comments about it daily,” Ellis told Jam Press. “When I’m at my day job people always ask me about it and point it out to me.

He continued: “I had a guy last week stop me to say how much I look like Will Smith. We spoke for a bit and he ended the conversation by jokingly saying ‘Don’t slap me’.

Ellis said working as a part-time Will Smith look-alike has allowed him to buy his first house at just 21 years and drive nice cars.

Speaking on the actual incident, Ellis noted that he does not condone violence but said he can see “both sides” of the argument.

“I think we all as humans are capable of a flashpoint triggered by a raw emotion or feeling, and regardless of the situation, once you see red, everything around you becomes blurred,” said Ellis. “I strongly disagree — he should [not] have slapped him, but how many of us do an action we immediately regret after doing it, driven by being caught in your feelings or the moment.”