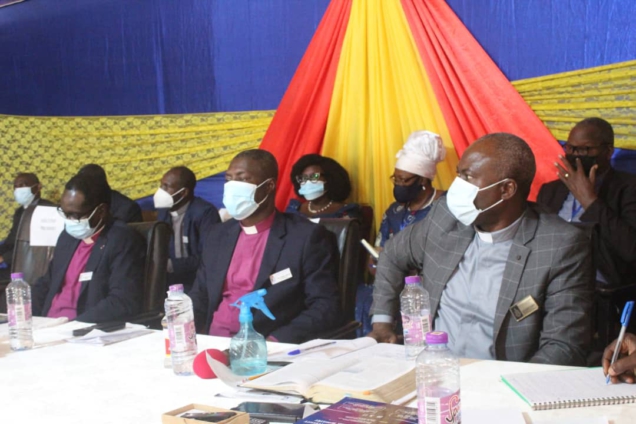 Wives of the Ghana Baptist Convention Ministers have expressed worry about what they describe as the poor welfare of their husbands.

According to the women, the conditions under which their husbands serve is nothing to write home about.

Speaking at the 58th annual refresher course under the theme “General Welfare-Necessity for Pastoral Ministry” in Tamale, Northern Sector Coordinator Rev. Grace Wuni said their spouses’ conditions deteriorate when they have to finance expenditure of their wards at the hospital.

She also noted that what they take home after retirement is barely anything substantial.

Citing the Bible, she indicated that the church has failed to adhere to standard procedures in treating men of God.

For her, this year’s theme is not only timely but also appropriate. She, therefore, urged the leadership of the church to deliberate on the way forward to improve the general welfare of their husbands.

The Vice President of the Women Missionary Union of Ghana Baptist Convention, Samantha Imoro Mahama also noted that the welfare of pastors is paramount to women and is hopeful that the right decisions would be put in place in order to make pastors comfortable to enjoy their services to God.

Meanwhile, Rev. Charles Owusu Ampofo has revealed that steps to creating a central fund system to cushion pastors is being discussed.

He blamed the deplorable state of ministers on the Covid-19 pandemic, stating that the financial standing of the church has been negatively impacted by the virus.