Wizkid’s ‘Made In Lagos’ certified gold by RIAA 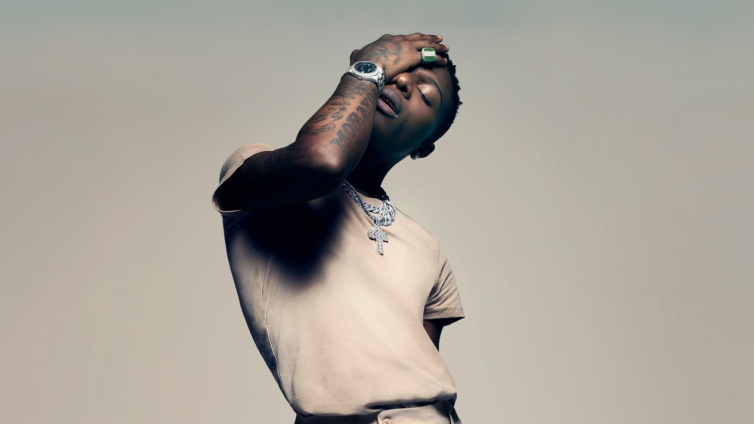 Nigerian superstar Wizkid’s fourth studio album ‘Made In Lagos’ is certified gold in the United States of America (USA).

The Recording Industry Association of America (RIAA) announced the certification on Monday, August 29 after over 500,000 copies of the album were sold in the United States.

‘Made In Lagos’ was released in October 2020 and has since gone on to receive many international nominations and recognition.

The album landed on the Billboard World Albums chart and stayed at number one for 7 weeks. Made In Lagos spent 94 weeks on the chart.

The album was nominated for a Grammy in 2021. The album featured Tems, Burna Boy, Damian Marley, Skepta, Ella Mai, H.E.R., Buju, Tay Iwar and many more.

‘Essence’ featuring Nigerian singer/songwriter Tems off the album became an international success and later got a remix which featured pop star, Justin Bieber.

The song also went two time platinum in the USA.

‘Essence’ was awarded the ‘Best Collaboration’ at the 2020 BET Awards making Wizkid and Tems the first ever African artistes to win a major BET award category.

DISCLAIMER: The Views, Comments, Opinions, Contributions and Statements made by Readers and Contributors on this platform do not necessarily represent the views or policy of Multimedia Group Limited.
Tags:
Made in Lagos
Wizkid