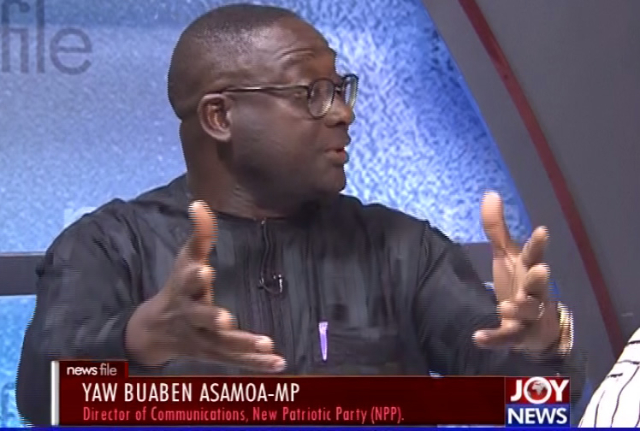 The Adentan legislator says the persistent attacks on foreign nationals in South Africa, may be due to the failure of the African Union (AU) to fully implement the New Partnership for Africa’s Development (NEPAD).

Yaw Buaben Asamoa also wants the AU to learn from the mistakes of its predecessor organisation, the Organisation of African Unity (OAU) to ensure policies geared toward economic development, are implemented across the board.

There’s more in the video attached.

Many South African workers resent the influx of foreigners, particularly those coming from other parts of Africa, out of fear that they are taking jobs away from them. Matters were compounded by reprisal on South African-owned businesses in Nigeria.

“It is time we recognised the joint imperatives of the political process we are trying to achieve through the AU and now the trade backing that we have in the African Continental Free Trade Area (ACFTA)…,” the legislator.

“Trade goes with people moving…and if people move, we cannot say certain kinds of people are different from us and that they cannot trade [or] they cannot labour,” he told the host of the show, Samson Lardi Anyenini.

The MP also wants the AU to fully implement NEPAD, which is the development agency for the AU.

DISCLAIMER: The Views, Comments, Opinions, Contributions and Statements made by Readers and Contributors on this platform do not necessarily represent the views or policy of Multimedia Group Limited.
Tags:
Xenophobia
Yaw Buaben Asamoa