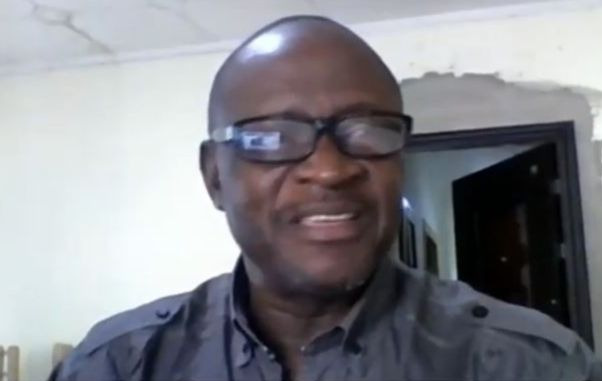 The 2018 National Best Farmer, James Boateng has stated that government needs to be commended for adequately planning for the farming season.

Speaking on the AM Show on JoyNews on the impact of Covid-19 on agriculture and food security, he explained that the initiative taken by the government prevented any negative impact during the farming season.

“They had subsidies quality seeds, and in terms of the fertilizers and all of that, I would say that no impact at all, they were handy, they were ready when the farming season started”.

“I think this is where we give kudos to our planners, the government people, the cell service, they had just planned properly for the farming season,” he said.

He, however, noted that the situation was different “in terms of the other seeds because they were planning for Planting Food and Jobs, which covers just cereal and lectus, beans, maize, rice, and some small vegetables.

“The rest of the others were very badly impacted and I know farmers who could not plant just anything at all because of the destructions to the supply chains”.

The Executive Secretary of the National Seed Trade Association of Ghana explained that the country imports more of it improved vegetables and other seeds as well as other agriculture input from Europe, Asia, and America.

However, Mr Boateng noted that dealers in agrochemicals were faced with some difficulties with the importation of the needed agrochemical products due to Covid-19 restrictions.

“The dealers in agrochemical simply could not bring anything in, and when the borders started opening and lockdowns lifted overseas, and they brought these things in, they were too late,” he said.

“Some of these dealers had to deal with the issue of expiry because seeds also expire and when they expire, they don’t germinate,” he added.

He was speaking to the issue of food security in the country following the UN World Food program’s warning that an additional 130 million people could face acute food insecurity by the end of 2020.

This is in addition to the 135 billion people faced with the situation before the Covid-19 crises resulting from income and remittance losses.