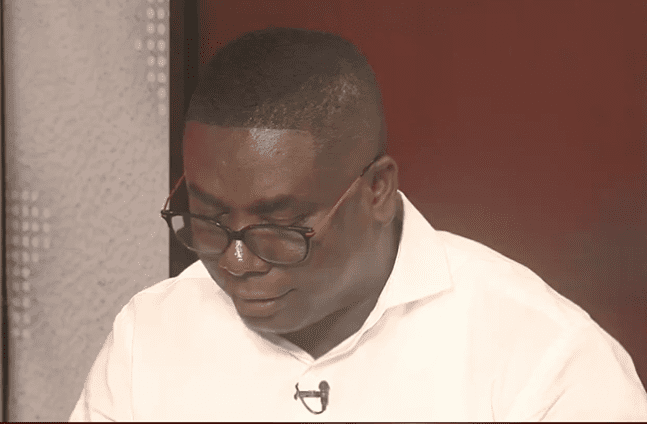 The spokesperson for the Vice President, Gideon Boako, has described as propaganda, criticisms against the $2bn Sinohydro deal by the opposition National Democratic Congress (NDC).

According to him, these criticisms, unmerited as they are, would make the project a testimony after it has been brought to fruition.

“I can appreciate Sammy Gyamfi and our colleagues in the NDC’s insistent criticism on Sinohydro and the claim that it is going to be impossible. The propaganda of its impossibility is what will make its execution a testimony,” he said on JoyNews‘ Newsfile on Saturday.

“Some of us are not surprised that the much-touted Sinohydro deal has turned out to be a total fiasco. It has turned out so because in the first place it was just propaganda, calculated to prop up the image of the Vice President, to create the impression that he was doing something extraordinary as Vice President when that wasn’t the case,” Sammy Gyamfi said.

He revealed to host, Samson Lardy Anyenini that four Lots out of the total 10, in phase one, have already commenced. This comes a year after government signed EPCs in 2018.

“On September 1, 2018, we signed EPC and deferred payment with Sinohydro. After we signed that, commencement of work on Lot 3,7,8 and 10 started on December 28, 2019. Look at the trajectory of the time. Commencement of the Lots started from December, 2019. You have to understand it from that point.”

According to Dr Gideon Boako, work has not stalled and these projects in phase one, are to be completed within a three-year timeline.

“In the deferred payment agreement, government can only make payments to Sinohydro three years after the project is executed,” Dr Boako explained.

Under the deal, Sinohydro, a hydropower engineering and construction firm, is financing and executing the construction of infrastructural projects across the length and breadth of Ghana in exchange for bauxite.