Abronye DC invited for questioning over claims Mahama is planning a coup - MyJoyOnline.com 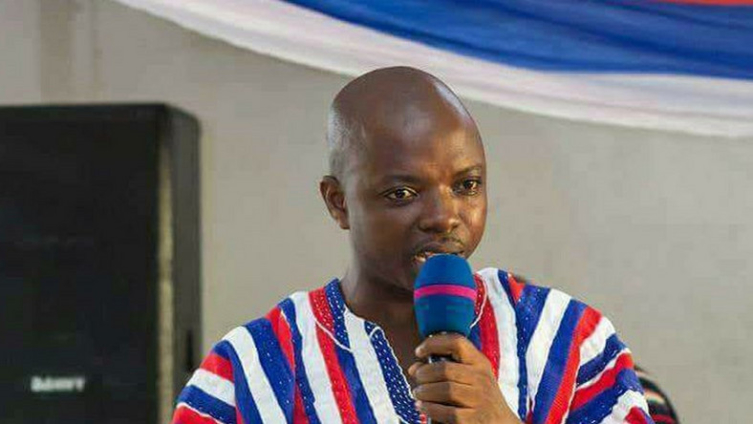 Bono Regional Chairman of the New Patriotic Party (NPP), Kwame Baffoe, popularly known as Abronye DC, has been invited for questioning by the Accra Regional Police Command over claims that former President John Mahama is planning to stage a coup.

In a press statement on Tuesday signed by the Director-General, Public Affairs, DCOP Kwesi Ofori, he said, “Mr Kwame Baffoe is to report to the Regional Headquarters by 4 pm today to assist investigation, failure of which he will be arrested.”

Meanwhile, the Service has assured that it will update the public on the matter “in due course.”

The invitation comes days after the Police arrested a lead convener of the #FixTheCountry Movement, Oliver Barker-Vormawor.

“If this E-levy passes after this cake bullshit, I will do the coup myself. Useless Army!” he posted on Facebook.

He was later arrested. Mr Barker-Vormawor was arraigned on February 14, and was charged with a treason felony. This is an offence provided for in section 182(b) of Ghana’s Criminal offences Act.

Mr Barker-Vormawor is expected to reappear on Monday, February 28.