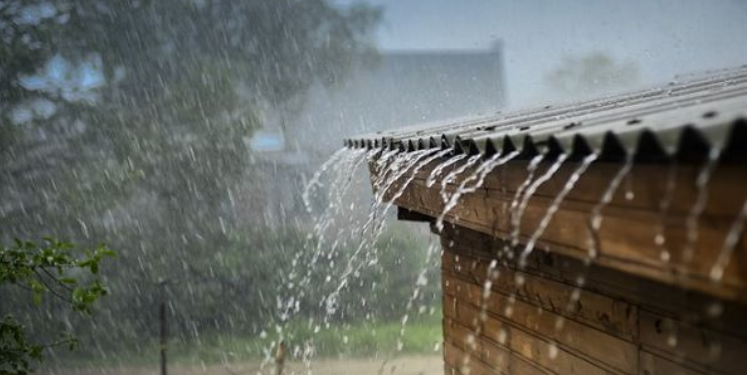 The advice comes on the back of the announcement by the Ghana Meteorological Agency (G-Met) on Tuesday which indicates that there will be more rains tonight in cities including; Accra, Kasoa, Cape Coast and Takoradi.

NADMO in a statement to caution the general public said “All citizens living in these areas are warned to take precautionary measures to stay safe, especially those living in flood-prone areas.”

“Such people are advised to move to higher grounds and identified safe havens in their communities to avoid danger.”

The statement further entreated the public to pay heed to the weather warning and act accordingly.

Meanwhile, some major towns in the Central Region were flooded following Wednesday’s downpour.

Cape Coast, Moree, and some towns in the Abura-Asebu-Kwamankese district were all affected.

Flood water could be seen rushing into the shops and rooms of many residents in the area.

In a video sighted by Myjoyonline.com, a hairdresser is seen helplessly standing at the entrance of her shop while the flood water causes havoc.

The affected places include the Tema Station Junction and Osu.

At the Tema Station Junction, there is heavy gridlock as vehicles struggle to move through the flood.