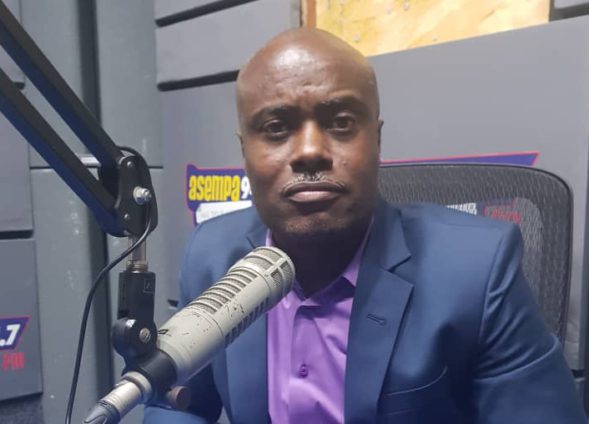 A criminal court division of the Accra High Court has endorsed the closure of the Advanced Body Sculpt Centre, popularly known as the Obengfo Hospital in Accra.

The Health Facilities and Regulatory Agency (HEFRA) had earlier closed down the Hospital and three other health centres for operating without the requisite license.

Meanwhile, the chief executive officer of Obengfo hospital, Dr Dominic Obeng-Andoh, challenged the decision by HEFRA through a legal redress in court.

Dr Obeng-Andoh sought an order from the court to compel HEFRA to allow him to operate.

But the court, in its ruling, said the Obengfo Hospital had failed to obtain its operating license early enough, validating the closure and halt of its operations by HEFRA.

The Registrar of HEFRA, Dr Philip Bannor, in an interview with Accra-based Citi FM, said the ruling of the court paves the way for a criminal case to be charged against the health facility.

“We undertook an exercise to close down a number of facilities in Accra and Kumasi. Obengfo is one of the facilities, and he took legal action to challenge our closure of his facility and compel us to grant him a license. He brought it to the Accra High Court, criminal court.

The Obengfo hospital faced a similar halt in operations in 2017 by the Medical and Dental Council after revoking the facility’s license in 2013.

According to the Council, the operations by the facility are illegal and dangerous to persons who patronise the facility.