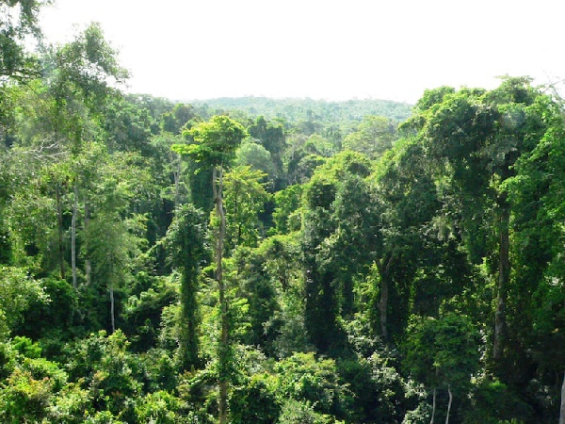 Tamale North MP, Alhassan Sayibu Suhuyini, has kicked against the decision of the government to declassify portions of the Achimota Forest as no longer reserved.

According to him, the decision is “not well thought through.”

Mr. Suhuyini, who spoke on the Super Morning Show, on Wednesday thus, asked President Akufo-Addo to “take a second look at the E. I 144 and possibly revoke it as soon as possible.”

The Achimota Forest Reserve on Tuesday trended on social media, especially Twitter and Facebook. This followed reports that government has, through an Executive Instrument (E.I), sold the very popular reserve.

Details of the E.I signed by the Lands and Natural Resources Minister, Samuel Abdulai Jinapor, stated that the land is no longer required as a forest reserve. It further added that the cessation is effective May 1, 2022.

However, the Ministry at a press briefing, dismissed the reports, providing an insight into the issue.

Reacting to this, Mr. Suhuyini maintained that the decision is not well thought through “if indeed the intention is not deliberate to loot the Achimota Forest land.”

He noted, “that the increase in about 90 acres to 360 plus acres is untenable and we ought to engage to understand what went into that increase of the acre of lands that have been given to them.”

He further stressed the need for the Achimota Forest to be maintained as a forest reserve, stating that “there are few of such things in this country.”

“We already know the trouble we are going through as a country to preserve that forest. It is only the greenbelt that we have in the Greater Accra that serves as a carbon sink so it is risky to engage in what they are seeking to engage in,” he added.