The son of the late former Vice President, Alhaji Aliu Mahama, through the Partnership for Poverty Reduction (PPR), an NGO, has donated farm implements and materials worth about GH¢150,000 to some peasant farmers in Yendi and its environs in the Northern Region.

The gesture by Alhaji Farouk Aliu Mahama is aimed at aiding the work of the beneficiary farmers was also aimed at improving the wellbeing of the farmers. 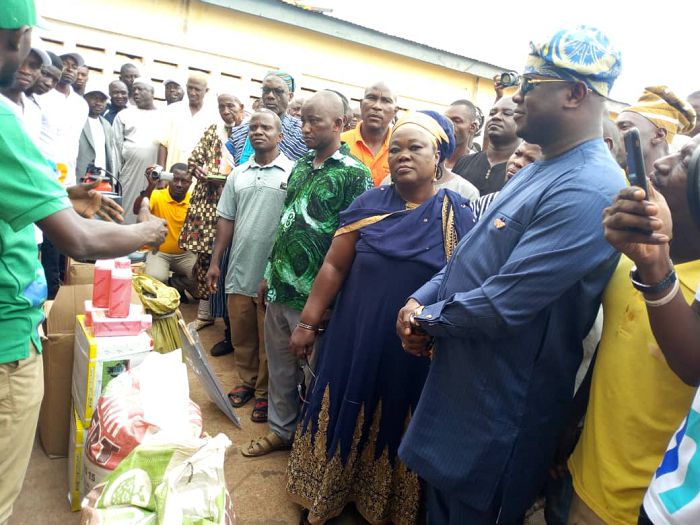 The items were distributed to about 800 peasant farmers.

At a ceremony to hand over the items to the beneficiaries, Alhaji Farouk, who is also the founder of the NGO, said the gesture was meant to help modernize methods of farming in the area.

In addition, he said, the donation was also aimed at making Yendi and its environs the food basket of the Northern Region.

He said improved farming methods would lead to increased productivity, hence helping the farmers to better their financial fortunes. 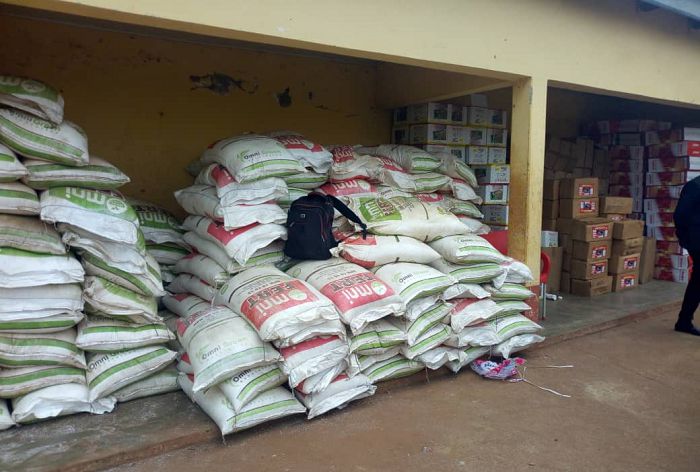 Alhaji Farouk, who said he wants to continue the benevolent work of his late father in the area, pledged to continue to support the people of Yendi and its environs and the Northern region as a whole.

He said the NGO, PPR, intends to set up an agricultural mechanised service centre to serve as a one-stop shop for farmers in the area and the region as a whole.

According to him, when farmers got optimum yields from their farming, it would help to reduce poverty in the area.

PPR, established about two years ago has its focus on agriculture, education and women empowerment. 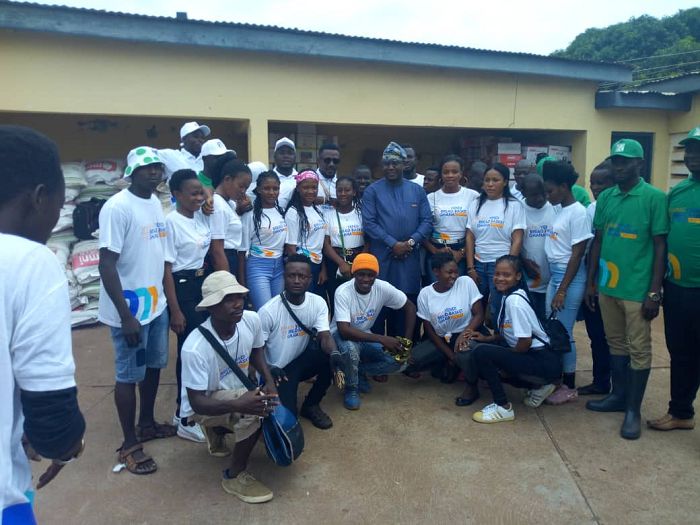