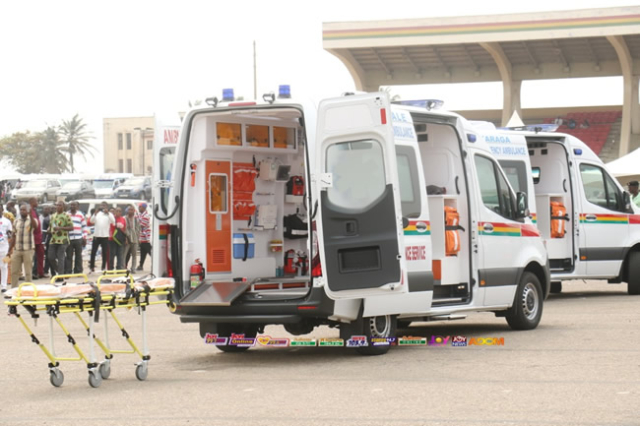 The National Ambulance Service Dispatch Centre is advocating strict sanctions for prank callers who officials say, have been interrupting the work of emergency services.

Margaret Nartey who is in charge of the Centre told JoyNews’ Komla Adom in an interview that prank calls are making it difficult for them to decipher which caller is really in need of their services.

She disclosed that within an hour, the Centre “receives more than 200 prank calls,” impeding smooth operations.

While the Centre has been receiving these calls, it has been unable to identify the persons behind them and cause them to be apprehended.

As of Thursday, however, Madam Nartey said “what we have done this morning is to write all the numbers which called, the number of times they called and the time they called.

The only solution to the problem, in her view, is a collaboration with the Police Service, “so that as soon as we get the numbers, we will give it to them and some of them can be either prosecuted or named and shamed.”

This is the only way the offensive behaviour can be curtailed, she added.

But the Centre is not alone in its complaint against prank calls. 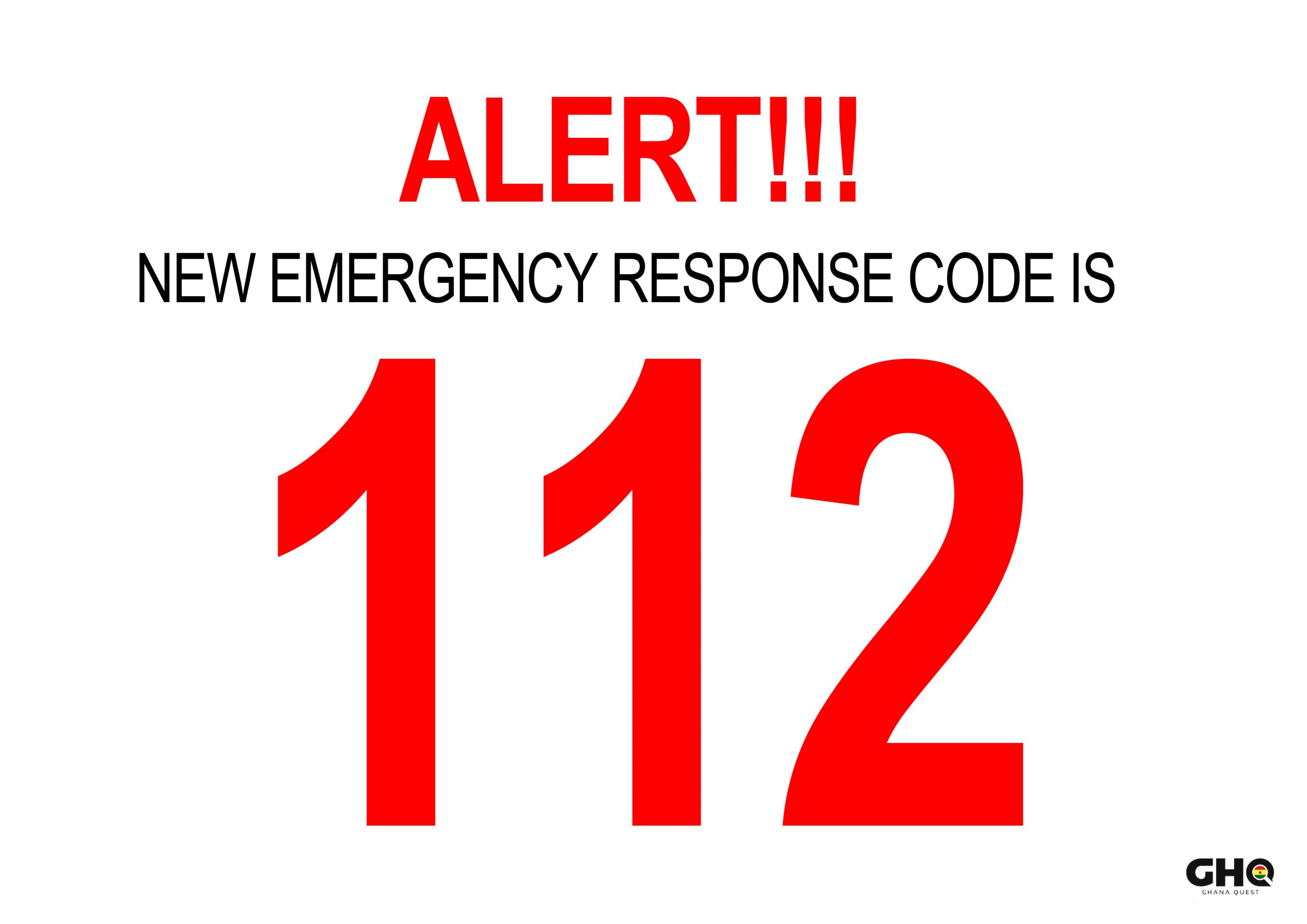 President Nana Addo Dankwa Akufo-Addo at the commissioning ceremony of the 307 ambulances on Tuesday appealed that the improvement in the provision of emergency services not to be abused as he had been informed that 90 percent of calls to the Centre were prank calls.

”This is not right as it only endangers the lives of Ghanaians in need,” the President stressed.

For any form of emergency – Police Service, Fire Service or Ambulance Service – the number to dial on all mobile networks is 112.